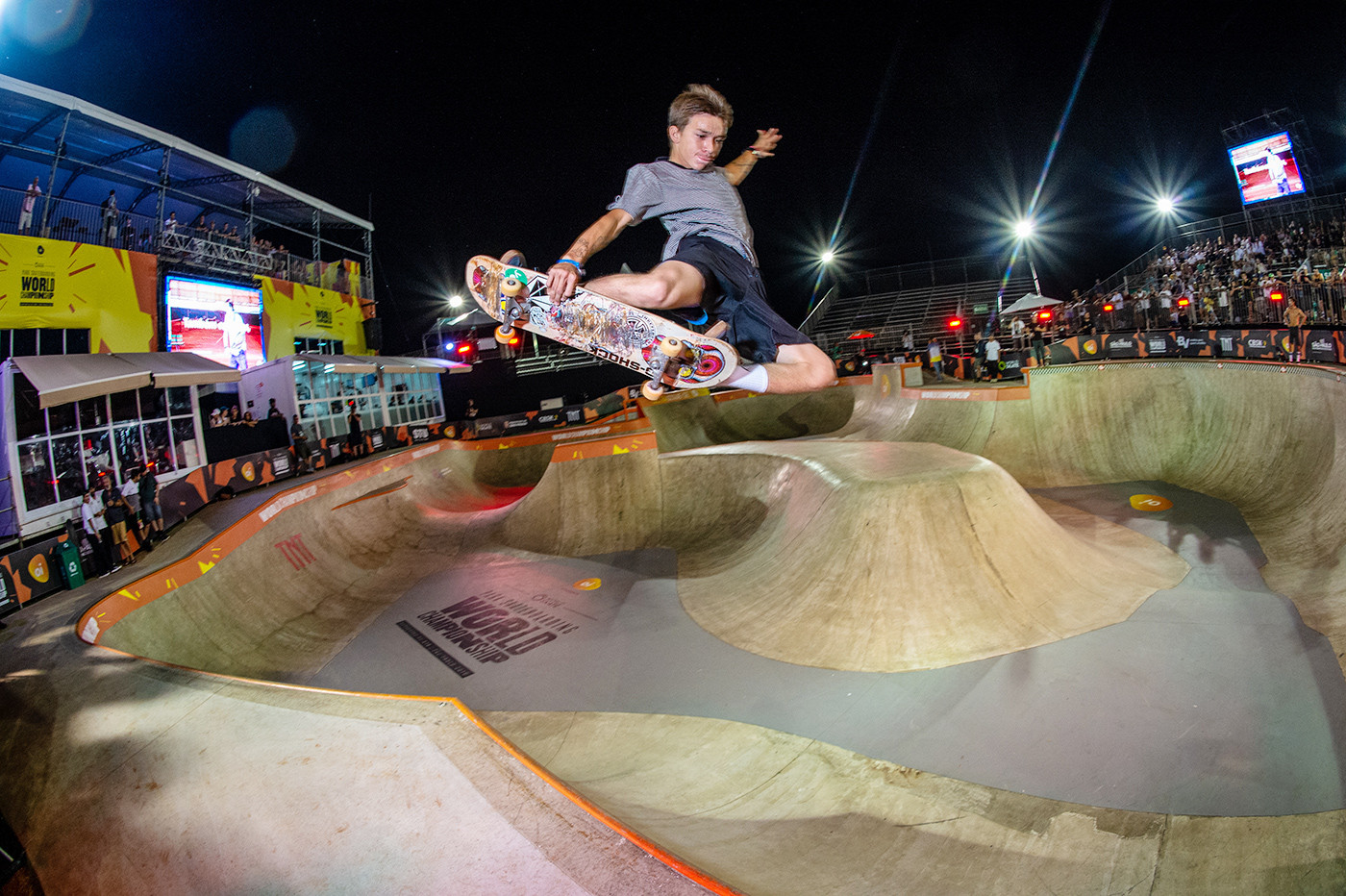 A total of 160 athletes – 99 men and 61 women – entered the event at Parque Cândido Portinari.

American White, a three-time Olympic champion, was a skateboarder before becoming a snowboarder.

Hirano finished second behind White at Pyeongchang 2018 to add to his silver medal from Sochi 2014, and is keen to represent host country Japan at Tokyo 2020.

The bar will be raised for the two crossover stars in the quarter-finals, where the 16 men ranked from five to 20 in the World Skate Park rankings will join the party, with the top four – including Brazil's defending champion Pedro Barras – waiting to start competition at the semi-final stage.

Tom Schaar and Zion Wright, both funded members of the US national skateboard team, also took part in the open qualifying,

The women’s open qualifying was topped by four US athletes, with the world-ranked 24 Jordan Santana scoring 46.85, and Arianna Carmona, world-ranked 22, totalling 45.48.

Among the 16 seeded women coming into play in the quarter-finals will be Britain's 11-year-old Sky Brown, currently world-ranked nine.

Each skater gets three runs of 45 seconds with the best run counting, but the clock stops upon a fall and the run is over with no restarts allowed.