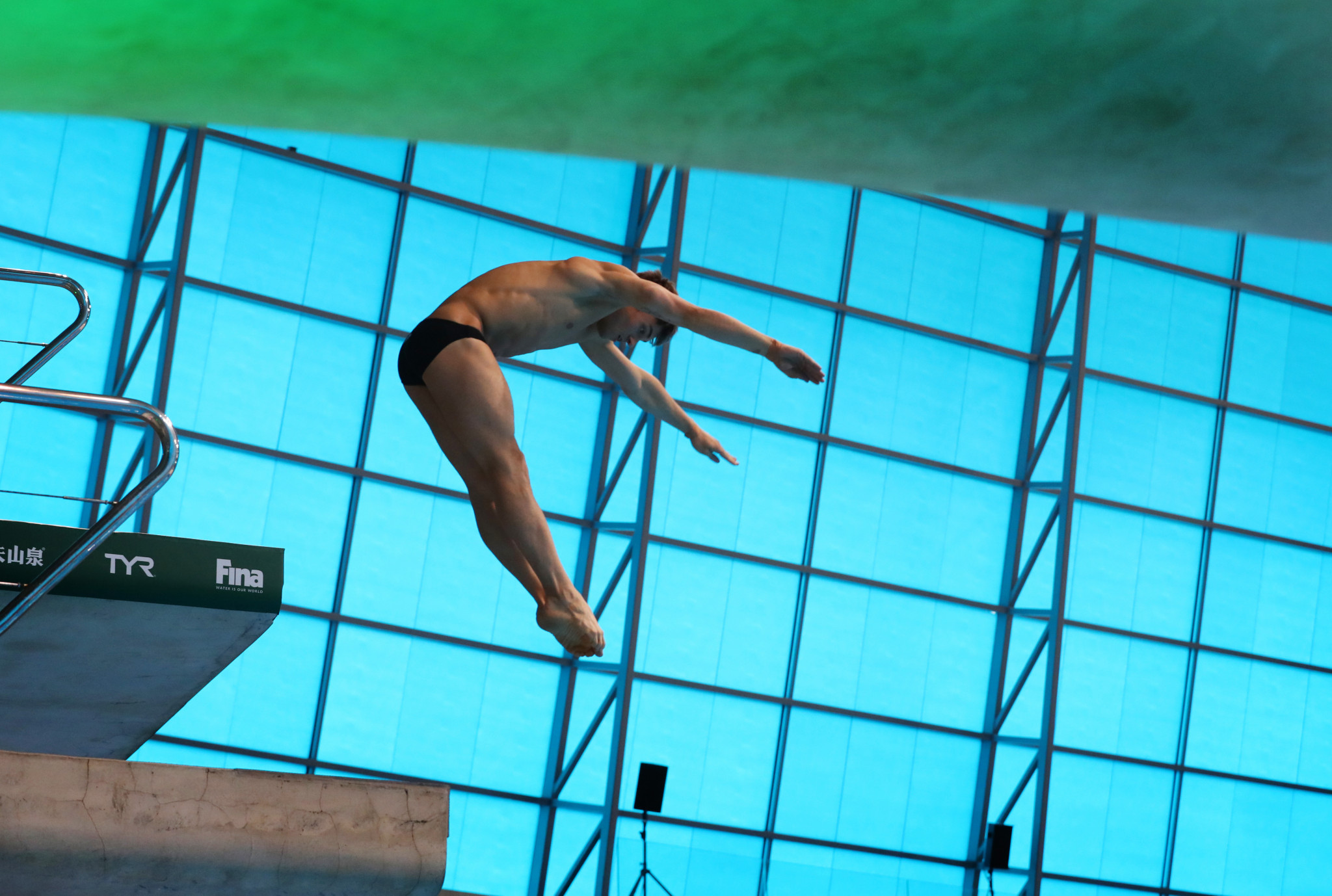 The International Swimming Federation (FINA) has announced the dates and venues for the 2020 Diving World Series.

Entry to the prestigious circuit is by invitation only, with next year's World Series taking on extra importance in the build-up to the Tokyo 2020 Olympic Games.

Canadian city Montreal will stage the first stop between February 28 and March 1, before the tour heads to Chinese capital Beijing between March 6 and 8.

"All of the four cities have been consistent hosts of the competition over the years, as Beijing has been welcoming a leg of the Series since 2011 without failure, and Kazan is on board since 2015, the year of the successful 16th FINA World Championships," FINA said.

"Montreal and London both rejoin the circuit after providing an outstanding stage in 2019."

A prize purse for the World Series of nearly $1.5 million (£1.2 million/€1.3 million) has been announced but divers must compete at every leg to earn their share.

FINA also confirmed the dates of the 2020 Diving World Cup, taking place in Tokyo and serving as a test event for the Olympics.

The competition runs from April 21 to April 26.