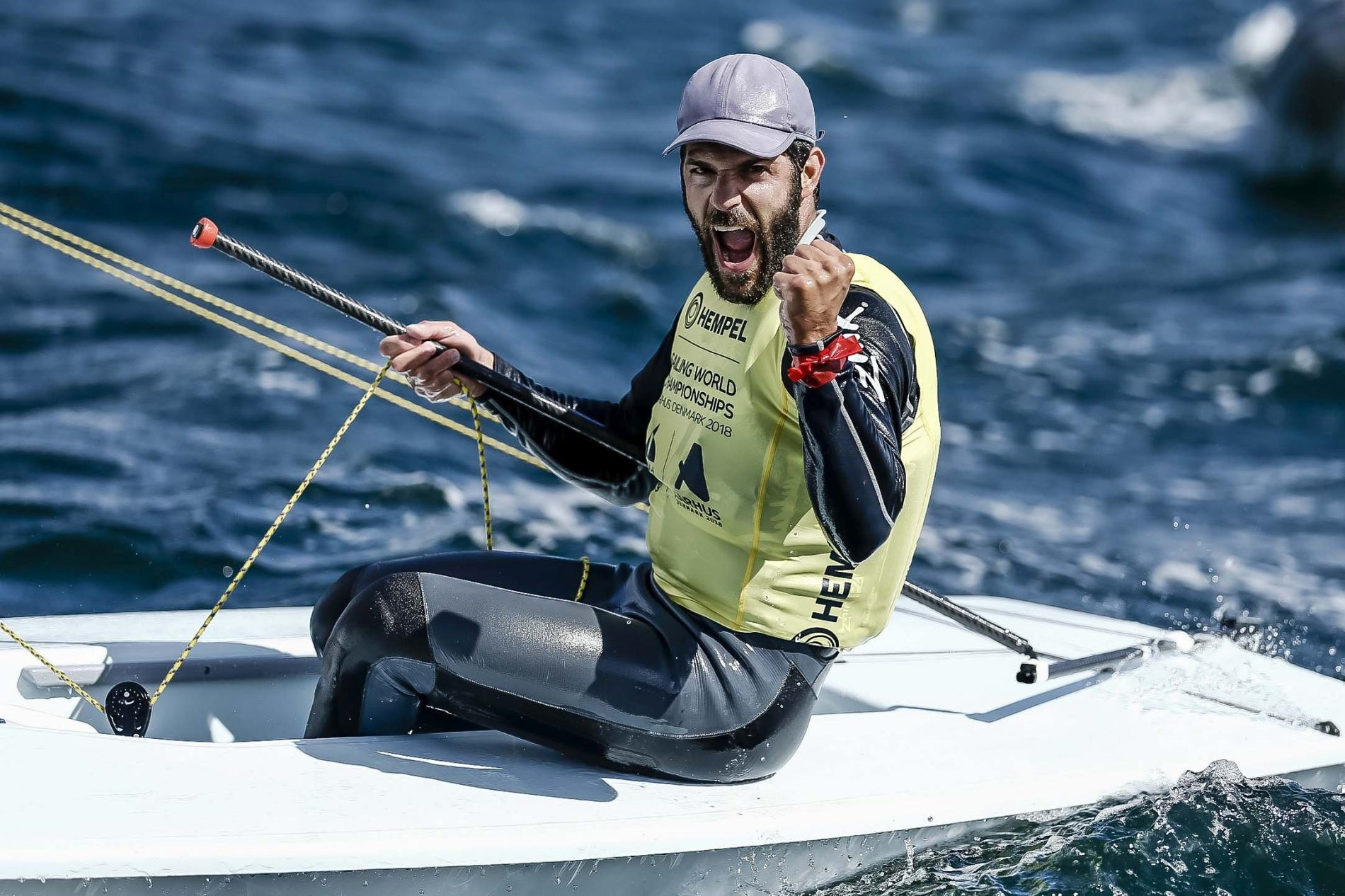 The laser class sailor is currently preparing for Tokyo 2020, his fourth Olympics.

At London 2012, he became the first – and to this date only – Cypriot to win an Olympic medal by taking silver behind Australia's Tom Slingsby.

Besides his Olympic accolades, which have elevated Kontides to the status of national sporting hero, the 29-year-old is also a two-time world champion, having triumphed in 2017 and 2018.

He also claimed silver at the 2013 Laser World Championships.

In 2018, Kontides was named Rolex World Sailor of the Year as the best competitor of all classes.

He has also won a number of medals in World Cups and European Championships, including gold earlier this month at the World Cup in Enoshima, the setting for the sailing events at Tokyo 2020.

"The proposal by the Cyprus Olympic Committee truly honours me," Kontides said.

"I have agreed to their proposal and I will seek election in the Commission, since I deeply believe I am able to become an advocate for all athletes, both due to my experience from the sporting career and my academic qualifications.

"The IOC Athletes' Commission has a crucial role in the well-being of athletes from around the world and I'm confident I will be able to assist this great effort."

If Kontides is elected to the IOC Athletes' Commission, he will automatically become an IOC member, an honour only one Cypriot has had to date.

Former KOE President and current European Olympic Committees treasurer Kikis Lazarides was an IOC member from 2002 until 2006, when he reached the age limit of 70 years.

The elected candidates will serve an eight-year term on the IOC Athletes' Commission.

Zimbabwe's Kirsty Coventry and Slovakia's Danka Barteková, the current chair and vice-chair of the Commission, will see their terms conclude having been elected at London 2012.

Coventry is a member of the IOC Executive Board.

Either four or five members will be elected to the IOC Athletes' Commission.

IOC President Thomas Bach could potentially appoint a member to ensure a balance between regions, gender and sports.

Members will be elected by a secret ballot of athletes competing at Tokyo 2020.

Candidates would either have had to compete at Rio 2016 or Tokyo 2020 to stand for the Commission.