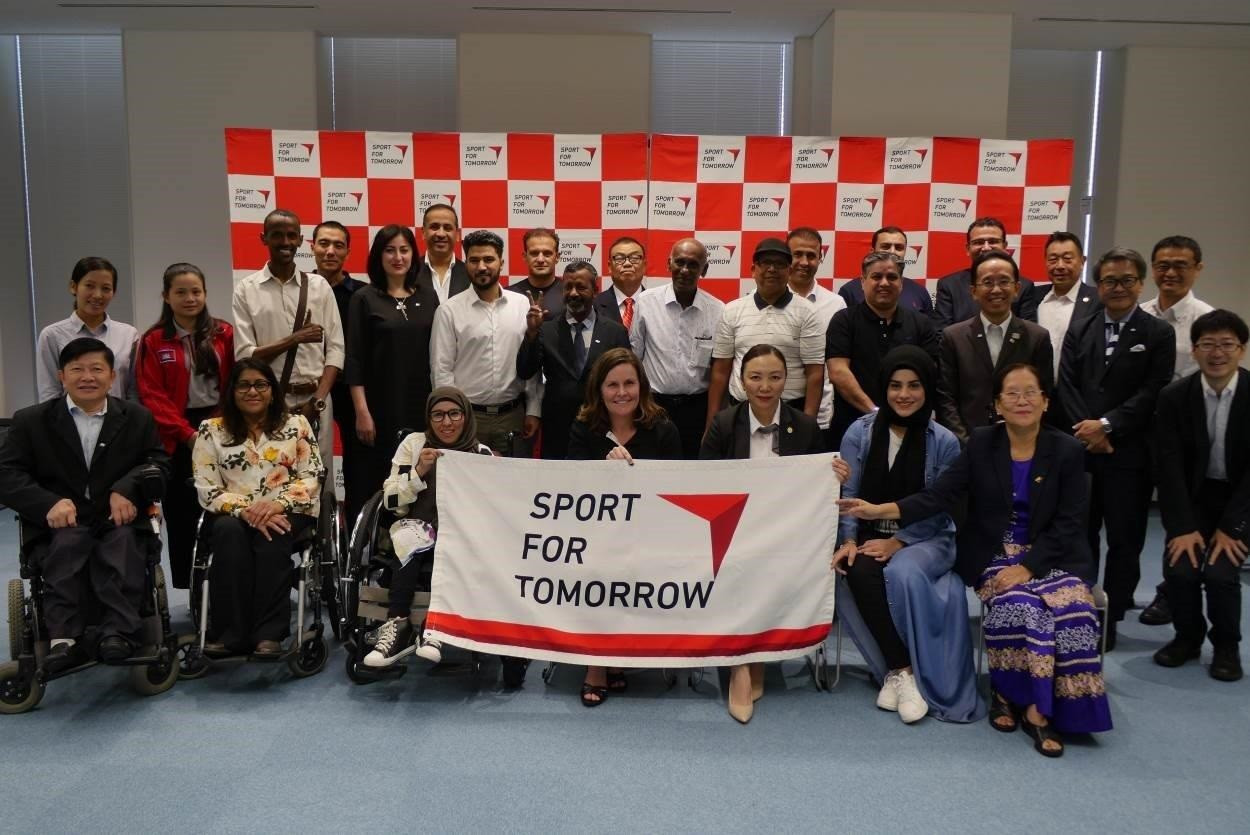 A number of Asian nations have been inspired to increase the amount of women participating in Para-sports, following a workshop held in Tokyo.

Delegates were provided with key qualification information for the Tokyo 2020 Paralympic Games, with the aim of increasing the number of female athletes there, and received summaries of keynote presentations from a similar workshop held for African nations during the International Working Group on Women and Sport conference in Botswana last year.

They also discussed the challenges in developing female Para-athletes and the development of a national working plan to implement on their return to their own countries.

While the percentage of athletes from Asia who are female increased from 33 per cent at the London 2012 Paralympics to 36 per cent at Rio 2016, there is still some way to go to achieve the IPC aim of gender parity.

The NPCs were chosen because they had not sent any female athletes to Rio 2016 or, in the case of Maldives and Bhutan, are newly formed.

"Since the launch of the Sport for Tomorrow programme in 2014, the JSC has repeatedly conducted programmes to promote Para-sport and its values in collaboration with the IPC, AF (Asian Federations), JPC and other related organisations," Takahiro Waku, director of department of information and international relations at the JSC, said.

"We expect this workshop to be a springboard to increase women participation in Para-sport at all levels in Asia and hope to see the participating NPCs sending female athletes to future major events, including the Tokyo 2020 Paralympic Games."

The APC took the lead on communicating with the NPCs and encouraging its members to attend.

"At the APC we are working hard to support the Asian NPCs' growth and development," Oyunbat, chair of the APC’s Women in Sport Committee, said.

"A key focus for us is increasing the number of female Para-athletes.

"This workshop has been an important part of doing this.

"It was stimulating and productive and I think everyone has left here feeling encouraged and determined to support more girls and women to take up Para-sport.

"This is, of course, a long-term project but we hope to see the beginning of the results at Tokyo 2020."

NPC Bhutan's Namgyal Wangchuk, who is the country's Chef de Mission for Tokyo 2020, added: "The takeaway from this workshop is very rich.

"This is the first time for Bhutan to attend such a meeting and we look forward to Bhutan's first participation in the Paralympic Games next year in Tokyo and of course with female athletes."

The workshop concluded with the presentation of certificates to the delegates by IPC Governing Board member Yasushi Yamawaki.