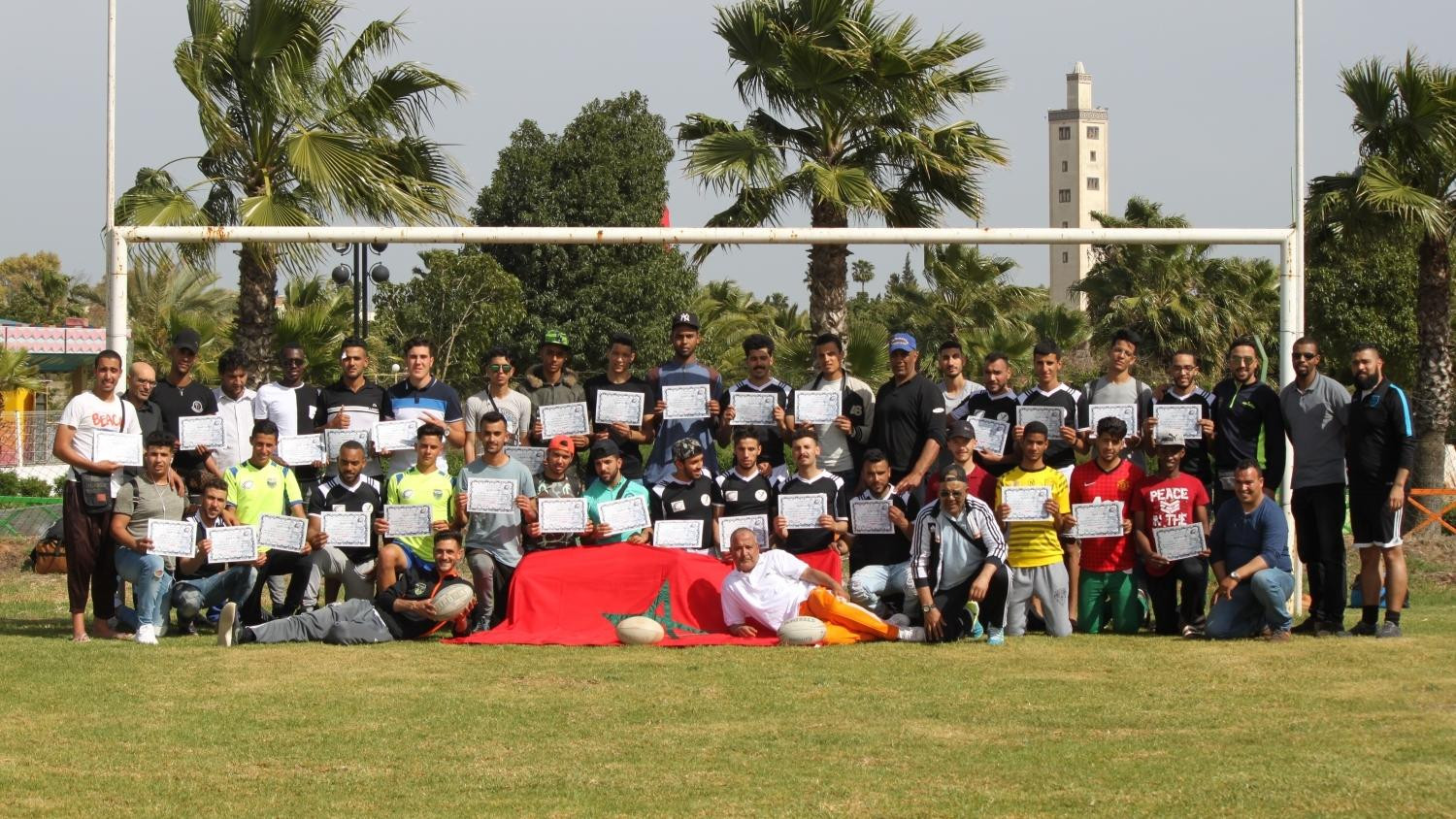 All four competing nations have announced their initial squads for the second Middle East Africa Rugby League Championship, at the Teslim Balogun Stadium in Lagos next month.

Hosts Nigeria have opted for a 60-man party for the event that runs from October 2 to 5, including the likes of Canterbury-Bankstown Bulldogs' Jayden Okunbor, who has been named vice-captain, young Leeds Rhinos prop Muizz Mustapha, who has impressed on loan at Newcastle Thunder, and Hull Kingston Rovers' emerging talent Elliot Wallis.

They join local players from Eko Trinity, Kano Lions and Lagos Haven, part of Nigeria's eight-team domestic competition, set to begin as a pre-cursor to the tournament

"We have held a number of successful national training sessions in the capital and in the north of the country and look forward to being joined by stars from overseas," Ade Adebisi, Nigeria Rugby League's vice-president and general manager, said.

"I’m excited to have reached another milestone on the targets we set at the beginning of this wonderful journey.

"Nigeria is blessed with so much raw talent and I can't wait for the world to see what we eventually accomplish."

Nigeria will face Ghana in their opening match and opposition player Riddick Alibah said: "Passion and discipline is what makes champions and that is what we have.

"We are coming as the pride of the nation and we will leave as champions win or lose.

"This means more to us than just a tournament, it is a springboard for us and the region."

It will be the third time Ait Alla has represented his country, having done so against Lebanon in 2011 and the GB Student Pioneers two years later

"The domestic African clubs provide the majority of players to each national squad which is a major step forward for the region and justification for the tournament," Remond Safi, the tournament's director, said.

"It will be a wonderful spectacle in Lagos and everyone is looking forward to it."