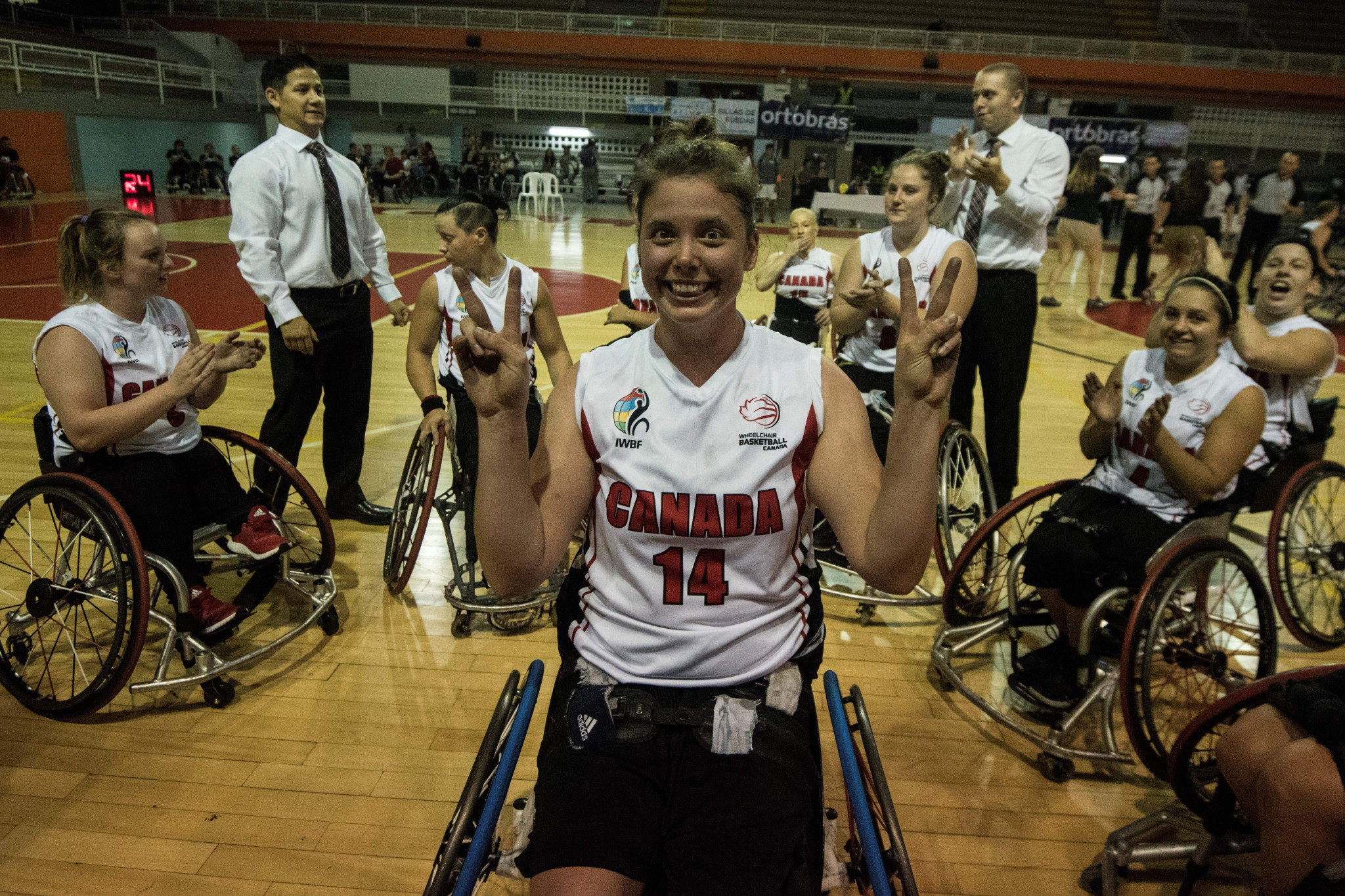 Canada came from behind in the second half to beat defending champions the United States 67-64 in the most compelling game of the tournament in Peru's capital.

By reaching the final, both Canada and the US qualified for next year’s Paralympics in Tokyo.

"I still am at a loss for words," Gavel was reported as saying by Global News.

"It was just one of the most incredible experiences of my entire life.

"You grow up with the dream of one day representing Team Canada.

"To do that and win a gold medal against the Americans is just incredible."

Gavel was part of the Canada squad at the Rio 2016 Paralympics, where the team finished fifth.

"I think we underachieved in Rio," she added.

"We didn’t reach our goals, so hopefully come Tokyo we can get on the podium.

"If we continue to train the way we are and improve in a couple of areas of our overall, daily and yearly training plan, I’m very confident that we can end up on the podium in Tokyo."

Joining Canada and the US in qualifying for the women's wheelchair basketball event at Tokyo 2020 are The Netherlands, Great Britain, Germany and Spain.

They all earned their places as the top-four finishers at this year's International Wheelchair Basketball Federation Women's European Championship Division A in Rotterdam.

Japan will also compete at Tokyo 2020 as the host nation.

A further three spots are on offer at upcoming Asian/Oceanian and African qualifiers.