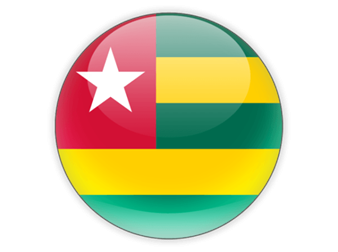 Togo has been approved as the 74th member of the International Floorball Federation (IFF).

The IFF Central Board gave the green light to the application from Togo Floorball at its latest meeting.

Togo participated at the first Africa Floorball Cup in 2018 and there are six floorball clubs in the country.

According to the IFF, Togo Floorball has a total of 70 players, 17 women and 53 men.

The IFF said this was because the CFU had "taken over all the floorball activities in China and have the support of the national sport authorities".

New Zealand was awarded the 2022 Under-19 Women's Floorball Championship at the Central Board meeting.

The event in Wellington will be the first final round floorball tournament held in New Zealand.

Members of the Central Board were also given an update on upcoming competitions and multi-sport events where floorball is on the programme, including the 2021 World Games and this year's Southeast Asian Games in the Philippines.