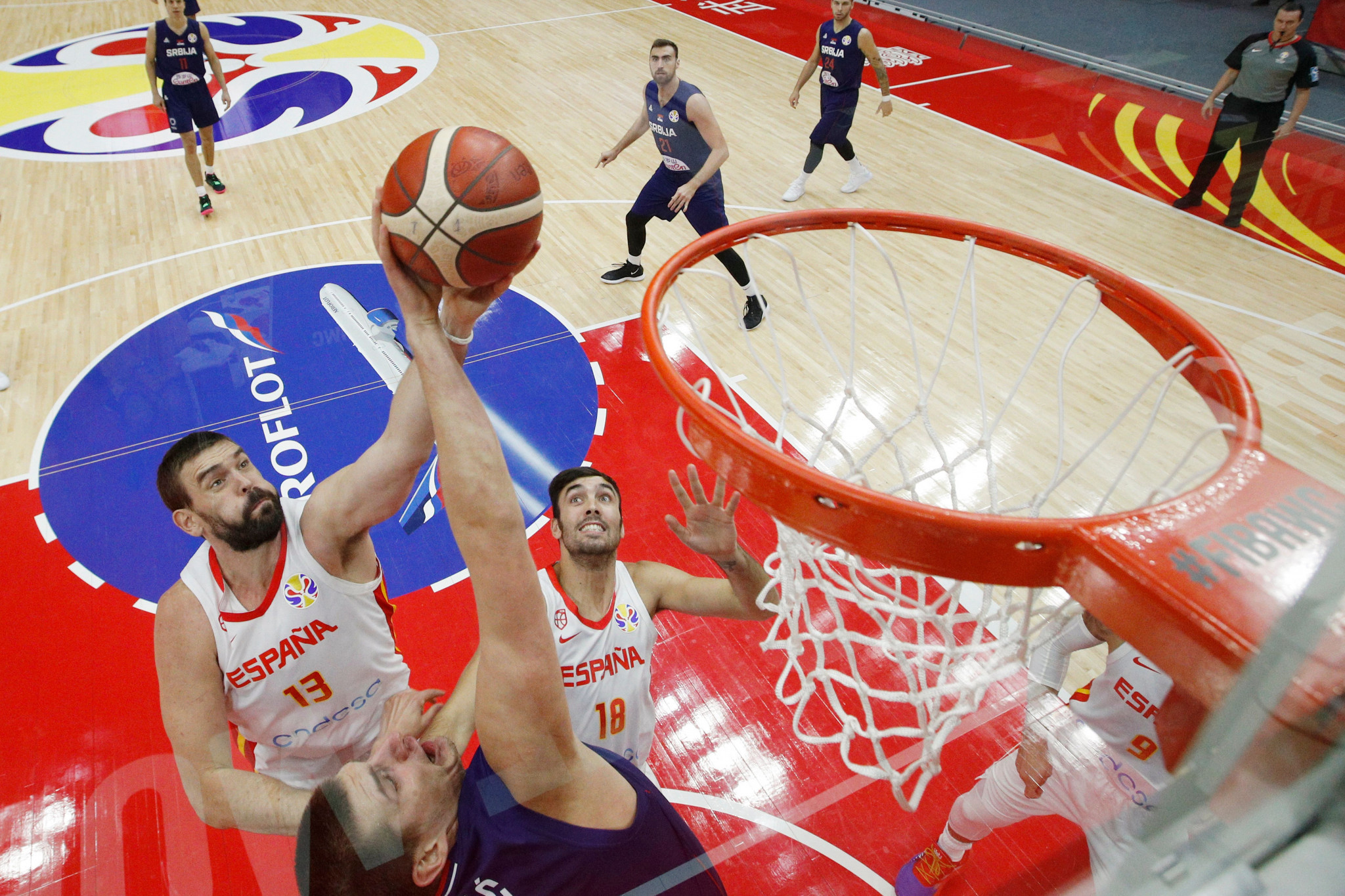 Spain and Argentina secured comfortable victories as Iran and Nigeria qualified for Tokyo 2020 at the International Basketball Federation (FIBA) World Cup in China.

On the penultimate day of the second round, Spain dominated their match against Serbia – who lost the last final to the United States in 2014 – emerginh as 81-69 victors in their Group J match at Wuhan Gymnasium.

Serbia, who arrived at the World Cup on an 11-match unbeaten run, were affected by the ejection of their star player, Nikola Jokic, for technical fouls in the third quarter.

Spain set up a quarter-final meeting with Poland, whose unbeaten run was ended by a 91-65 reverse to Argentina in their Group I match at Foshan International Sports and Cultural Center.

In the other second round games in Groups I and J, Russia beat Venezuela 80-69, and Italy beat Puerto Rico 94-89 in overtime.

Russia and Italy are now guaranteed to finish between 9th and 13th places in the final standings, while Venezuela and Puerto Rico are ensured a spot in the 13 to 16 group.

THEY DID IT ! @iranbasketball🇮🇷 left no chance to @officialSBPinc and earned their spot to @Tokyo2020jp with a strong win 95-75🗼👏 #IranGotGame

Nigeria beat hosts China 86-73 and Iran defeated the Philippines 95-75 in the classification round.

Tomorrow will see the final rounds of Groups K and L.

In the first, the identity of the final two quarter-finalists will become known as the Czech Republic face Greece and defending champions United States meet Brazil.

In the second, France and Australia, joint top and already assured of a quarter-final passage, will meet to determine their draw, while Lithuania and Dominican Republic play each other in their final pool match.