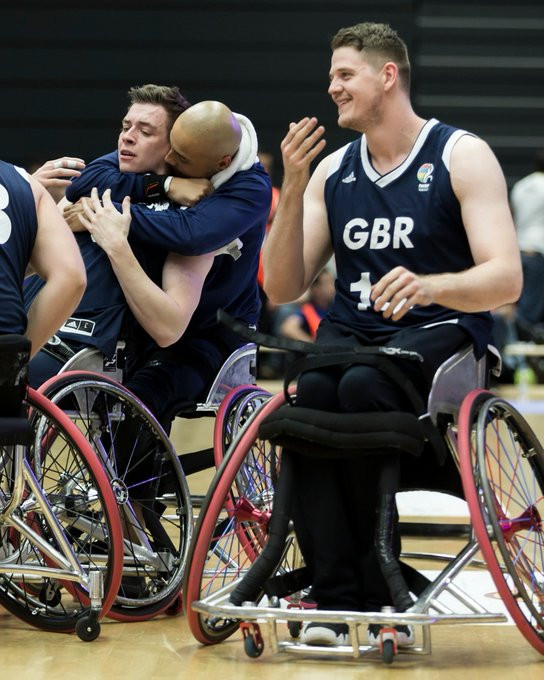 The British team had contested the previous three European Championship finals, winning in both 2013 and 2015, before surrendering their title to Turkey in Tenerife two years ago.

Britain stormed into a 36-21 half-time lead at the Aqua Zdrój sports venue in the Polish town.

Haj Bhania's men let their experience tell in the second half and they reclaim the European title with a 77-52 win.

Defending champions Turkey secured the bronze medal with a 76-65 victory over Germany.

The Netherlands finished fifth with a 95-46 victory against France.

Italy won the battle for seventh place by defeating Poland 84-72.