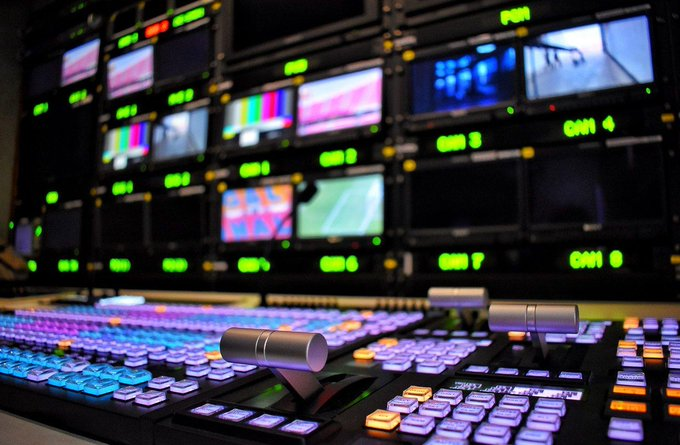 The Olympic Channel will live stream the inaugural edition of the World Urban Games in Budapest next week, it has been announced.

The event will take place in the Hungarian Capital from September 13 to 15, with six competition and two showcase sports featuring on the programme.

"We are thrilled to work with the Global Association of International Sports Federations (GAISF) to provide coverage of the inaugural World Urban Games to viewers around the world,” said Mark Parkman, Olympic Channel general manager.

"As we continue to tell the stories on the road to Tokyo 2020, live streaming action on our global platform will enrich the viewer’s experience and provide additional exposure to these popular sports and to the athletes.”

The Olympic Channel will show competitions taking place at the Nagyvásártelep site in the south of Budapest.

The venue has been regenerated for the Games, with organisers claiming the graffiti-covered market hall’s urban feel will provide the perfect location.

GAISF President Raffaele Chiulli welcomed the partnership with the Olympic Channel, which he claims shows the global appeal of the event.

"Our agreement with the Olympic Channel is an indication of the global excitement for this new event and I am delighted that the World Urban Games will be available to watch all over the world," he said.

"Our role at GAISF is to create a platform for sports and I believe that the World Urban Games will be an incredible showcase.

"The sports selected provide a broad range of urban disciplines with the presence of the best athletes in the world that will excite and entertain spectators and TV viewers, as well as inspire new fans to participate."

Both indoor rowing and laser run are included as showcase events.

GAISF say the Games will feature the world number one athlete in every discipline and promise a competitive field in each event.

Britain’s Joe Atkinson is the top athlete heading into the roller freestyle event, fresh from winning gold at the World Roller Games in Barcelona.

The breaking competitions will feature 16 of the top athletes in both the men’s and the women’s competitions.

Aleksandra Shevchenko from Russia, who won gold at the FIG Parkour Freestyle World Cup in France earlier this year, will also be among the competitors in Budapest.

World number one flying disc freestyle athlete Ryan Young from the United States will feature in the men’s competition, while Germany’s Ilka Simon, the top ranked female athlete, will be in action.

The 3x3 basketball event will also act as the FIBA U23 3x3 Nations League Finals.

GAISF claim it ensures the best eight national teams in the world from each gender will compete.

Across each sport, the prize money offered is the same for both men and women.

"Having the world’s best athletes in Budapest can only act as a source of inspiration for the next generation of urban sports athletes,” Chiulli said.

"The fact that these athletes want to compete here shows the calibre of the World Urban Games.

"We are also very proud to promote gender equality through our Games.

"Our role is to support International Federations in promoting their sports, and I believe that the World Urban Games is creating these role models for urban sport.”