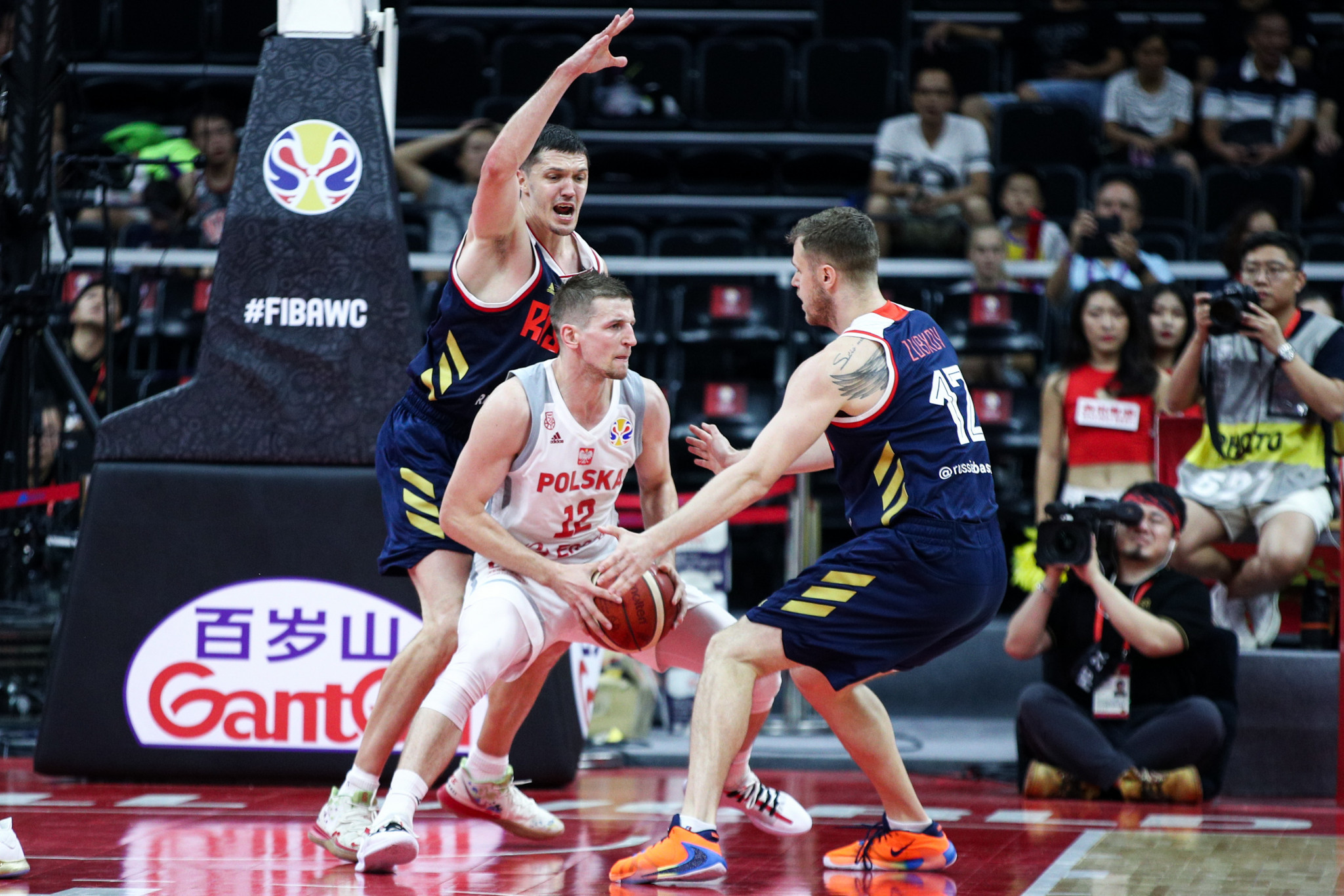 Poland continued their sensational run at the International Basketball Federation World Cup as they beat Russia to book a place in the quarter-finals in China.

The Polish team, competing in their first World Cup since 1967, overcame Russia 79-74 in Group I at the Foshan International Sports and Cultural Center.

Mateusz Ponitka led the scoring charts for Poland with 14 points as his side recorded their second consecutive win in the group.

Poland were one of four teams to secure a quarter-final spot following the latest set of second round fixtures.

They qualified from their group behind Argentina, who defeated Venezuela 87-67 in Foshan to earn their fourth straight victory of the tournament.

Gabriel Deck was the star of the show for Argentina as he racked up 25 points.

Spain, winners in 2006, progressed from Group J after staggering to a sluggish 67-60 win over Italy at Wuhan Sports Center.

The result also sent Serbia, runners-up in 2014, through to the last eight from the group.

Juancho Hernangomez spearheaded the Spanish victory with 16 points but his team were forced to rely on a late run to get them over the line.

"We beat a great team with many great players.

"I think we need to give credit to what our players did defensively.

"We kept the best three-point shooting team in the competition to 20 percent on threes.

"It’s true that we again had a pretty sloppy start and guys coming off the bench did a great job to give the fire we needed to start to move."

The second round continues tomorrow.