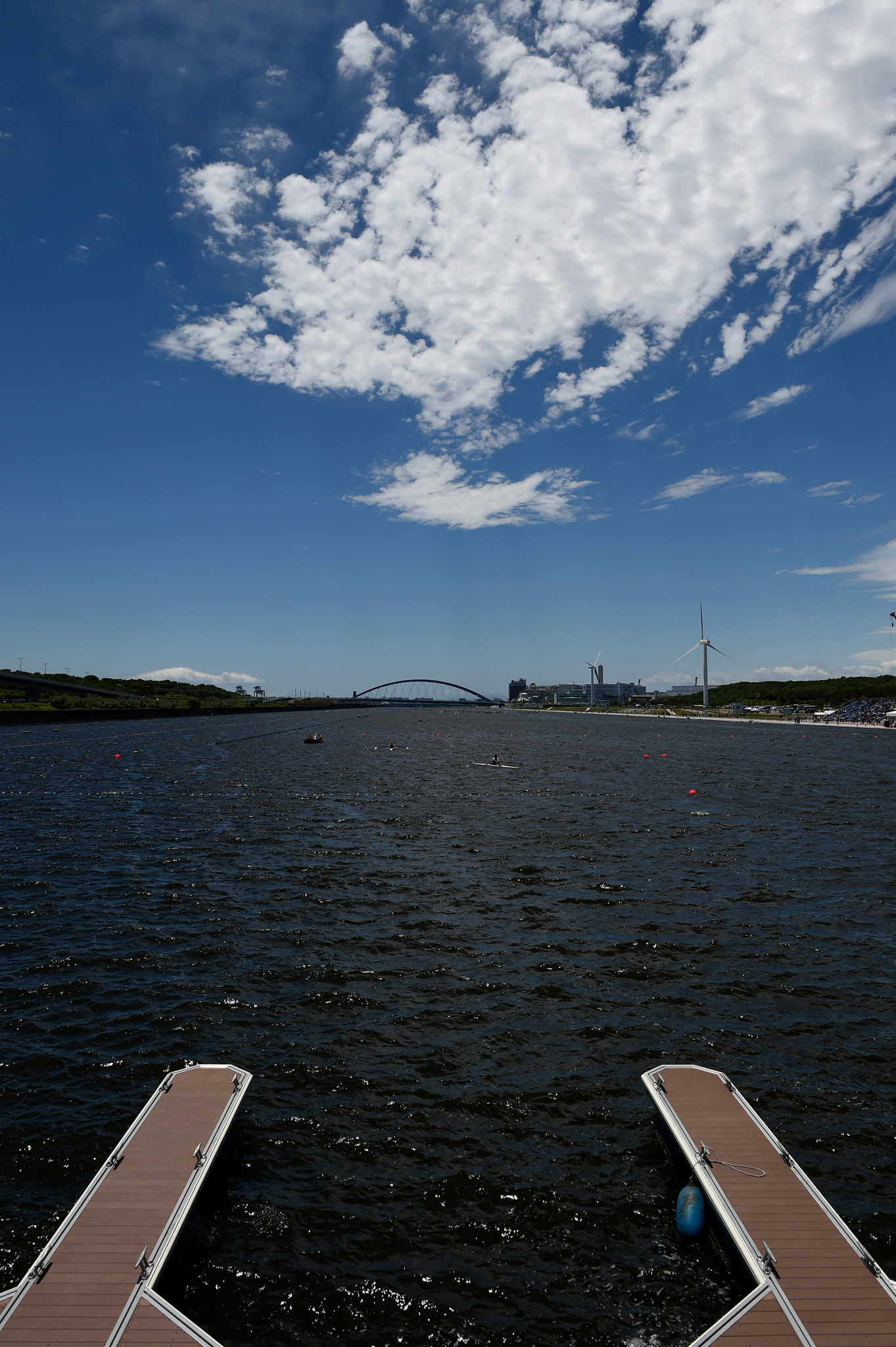 Tokyo 2020 has confirmed that a snow-making machine will be tried out at next week's canoe sprint test event, in the latest effort to counter high humidity and summer heat prior to next years Olympic and Paralympic Games.

A spokeswoman for the Organising Committee told Agence France-Presse that artificial snow will be sprayed over spectator seating, some of which may be in direct sunlight, next Friday (September 13).

That will be the second day of the canoe sprint test event at Sea Forest Waterway, scheduled to run from Thursday (September 12) to Sunday (September 15).

"We haven't decided definitively that we will use this system next year for the Olympics, but we want to test it to see how effective it is," the spokeswoman said.

When questioned about possible criticism of the environmental side-effects of the method, she added: "We're open to trying all potentially useful ideas."

Organising Committee officials are set to place themselves in the spectator seating to assess the effectiveness of the technique.

Last month, the Liberal Democratic Party in Japan announced it will create a heatstroke prevention study to help the country prepare for Tokyo 2020.

Rising heat has developed into a major concern, with more than 50 deaths in July as temperatures in Japan approached 40 degrees Celsius.

In 2018, 95,137 people were admitted to hospital suffering from heatstroke between May and September, the largest figure since the Fire and Disaster Management Agency started a survey in 2008.

The triathlon event was shortened because of humid conditions, while cooling measures were tested at the beach volleyball.

Among the measures being considered is allowing fans to bring their own bottled water into venues under certain conditions.