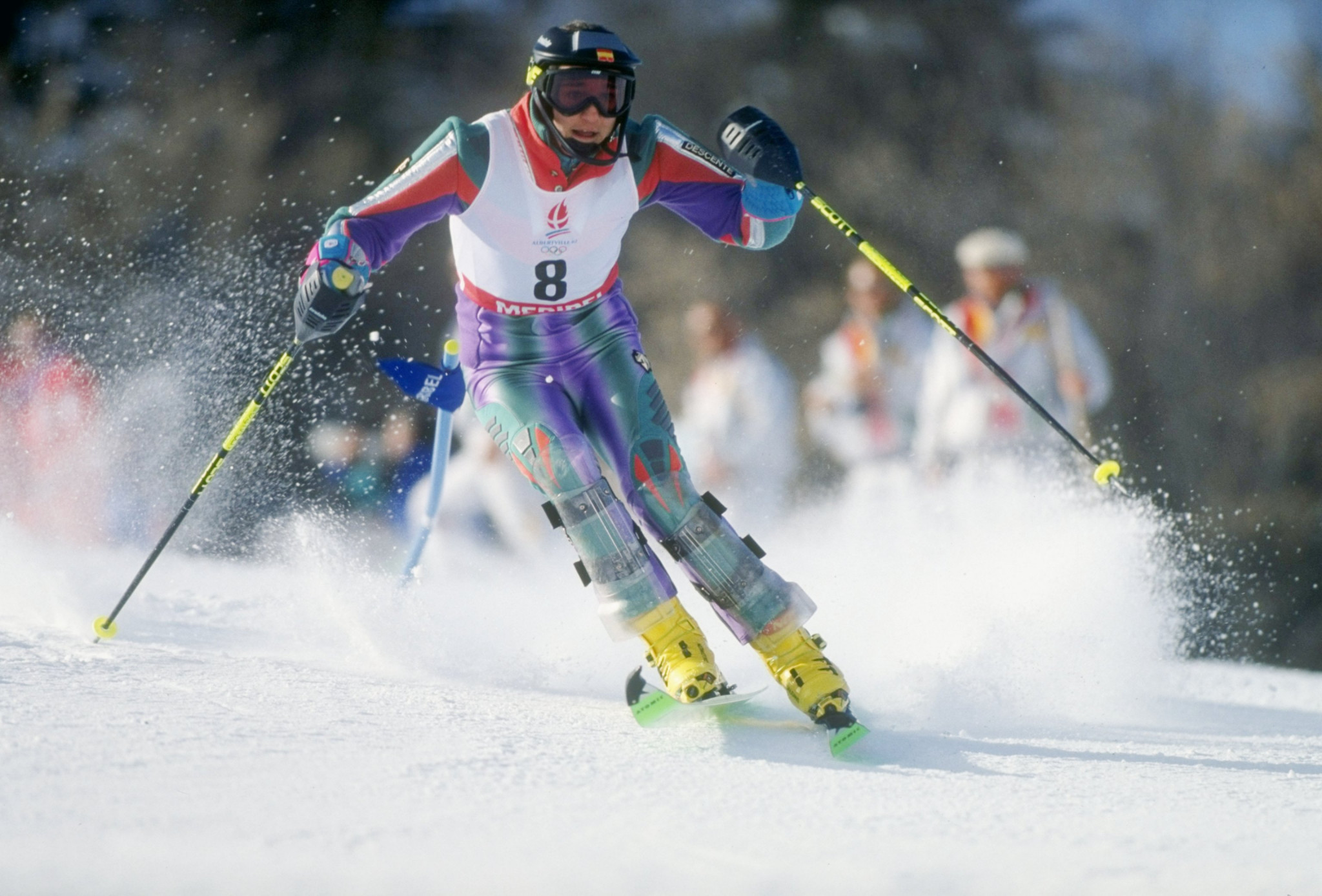 Blanca Fernández Ochoa, the first Spanish woman to win a medal at the Winter Olympic Games, has been found dead after a near two-week search.

According to reports in Spain, the body of the 56-year-old former Alpine skier was found near the summit of La Peñota, a mountain near Cercedilla, northwest of Madrid.

She was discovered following a 12-day search, which included 100 members of the Civil Guard, 60 volunteers from the civil protection services and 11 municipal police officers.

It has been claimed she left the house to go on a hiking expedition, where she is said to have suffered a fall.

"The International Ski Federation would like to express its deepest condolences to the friends and family of former Spanish Olympic Alpine racer Blanca Fernández Ochoa, 56, who passed away on a hiking expedition in her native Spain," the worldwide body said in a statement.

Fernández Ochoa etched her name into Spanish sporting history when she won slalom bronze at the Albertville 1992 Winter Olympics in France.

This was Spain's second Winter Olympic medal after her brother Francisco Fernández Ochoa's slalom gold in Sapporo in 1972.