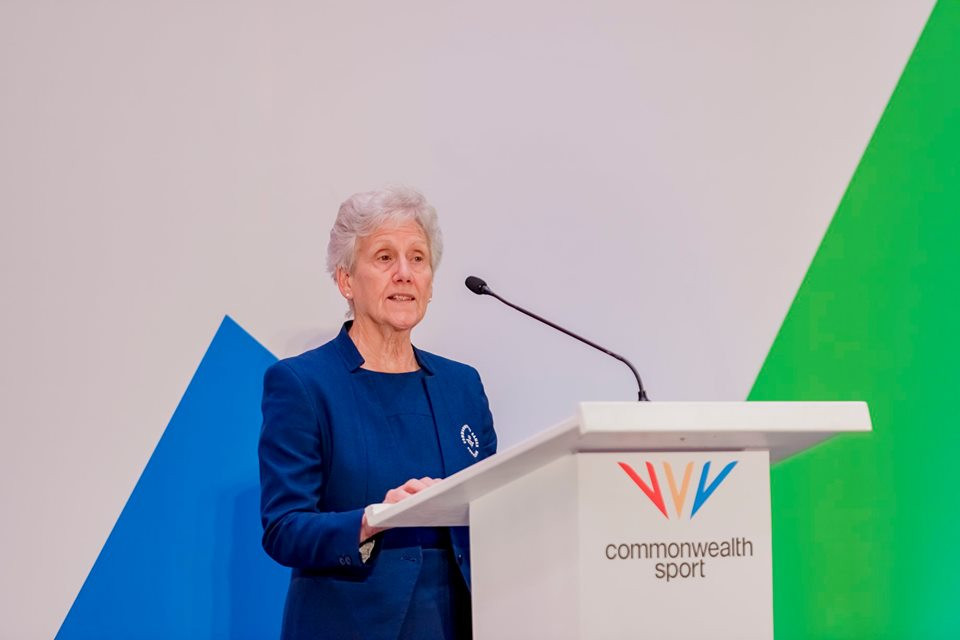 Commonwealth Games Federation (CGF) President Dame Louise Martin and chief executive David Grevemberg are set to travel to India, to try and persuade the country to drop its threat of boycotting Birmingham 2022 in a row over shooting not being included in the programme.

The Indian Olympic Association (IOA) has warned it is considering not sending any athletes to the Games after shooting was not one of the 19 sports chosen.

The IOA has already carried out its threat to boycott the CGF General Assembly here.

It is due to discuss whether to boycott Birmingham 2022 at a meeting later this month, but Dame Louise and Grevemberg hope to hold talks with them in November.

"We value India and their participation in the Commonwealth Games," Grevemberg told delegates here, concerned that the world's biggest democracy could miss Birmingham 2022.

But Birmingham 2022 claimed they did not have the facilities to accommodate shooting and were not prepared to host it at the Bisley National Shooting Centre, more than 130 miles away.

"As you are aware, the Commonwealth of Nations comprises 53 countries with a population of 2.4 billion," Rijiju wrote.

"India alone has more than half of this.

"India has always been a strong votary and supporter of the Commonwealth and would continue to be so.

"In a constructive gesture, the International Shooting Federation has offered to share the cost of inclusion of shooting in Birmingham CWG.

"I request your personal intervention in ensuring the continued inclusion of shooting in 2022 CWG,”

But Grevemberg claimed that some of the blame for shooting being dropped from the programme for only the second time in 56 years was down to the International Shooting Sport Federation (ISSF).

He claimed that, unlike other world governing bodies, the ISSF did little to promote shooting in the Commonwealth.

"The ISSF needs to take some responsibility in terms of development of shooting across the Commonwealth," Grevemberg said.

"The ISSF needs to engage with us.

"We are committed to engaging shooting, as well as India."