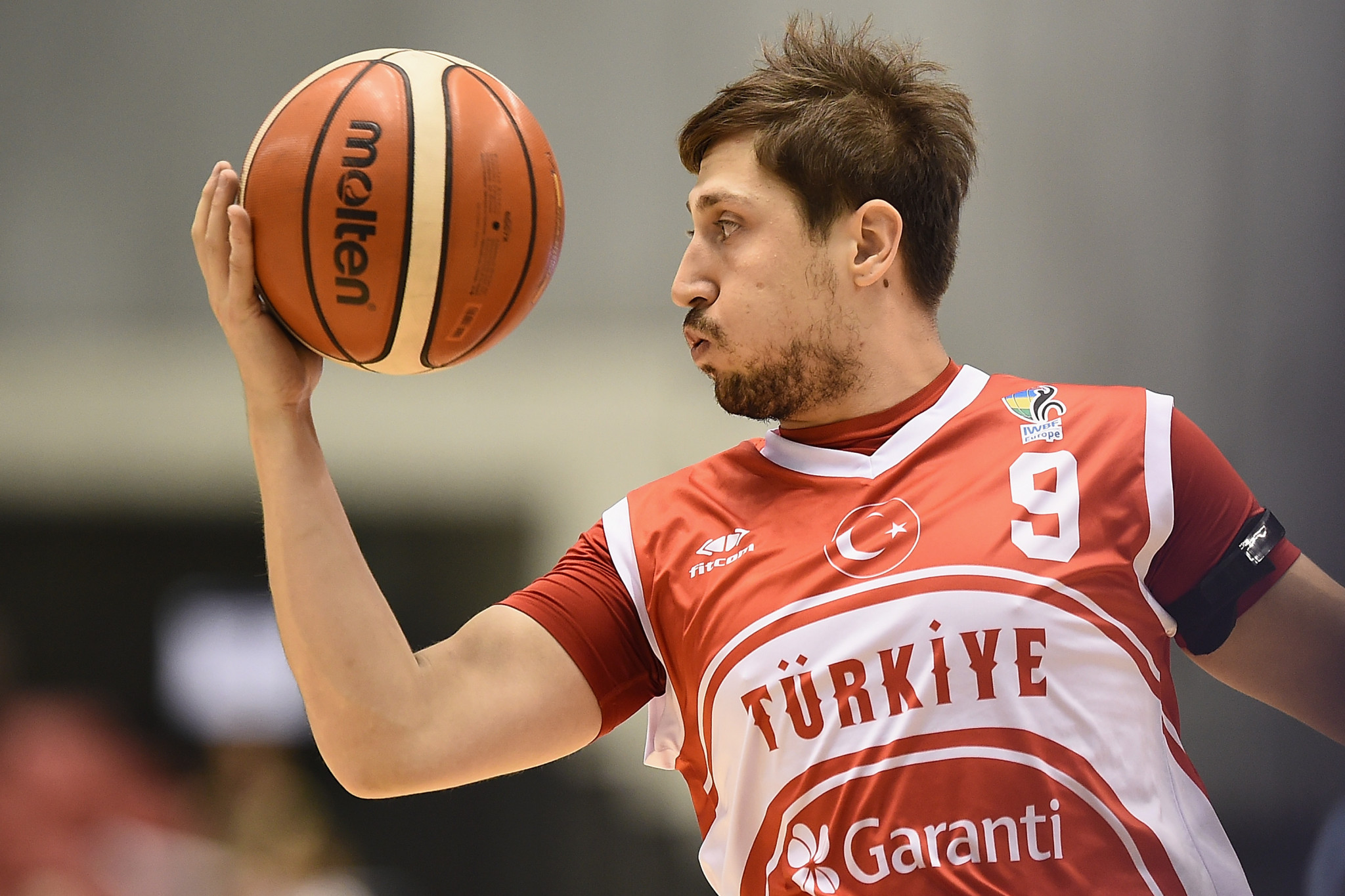 Turkey have continued their title defence of the International Wheelchair Basketball Federation (IWBF) Men's European Championship Division A with a third successive victory.

The triumphant side were dominant throughout, ending the second period 49-32 up.

They then extended their lead in the final two periods, finishing with the winning scoreline of 91-59.

Hosts Poland were subject to a 70-68 defeat by Italy, before Germany eased past Switzerland 80-42.

Spain won 75-56 against Israel, while The Netherlands overcame Russia 72-40.

Switzerland face Austria, with Turkey playing The Netherlands and Germany coming up against Italy.

The day will conclude with Israel's clash against Russia.