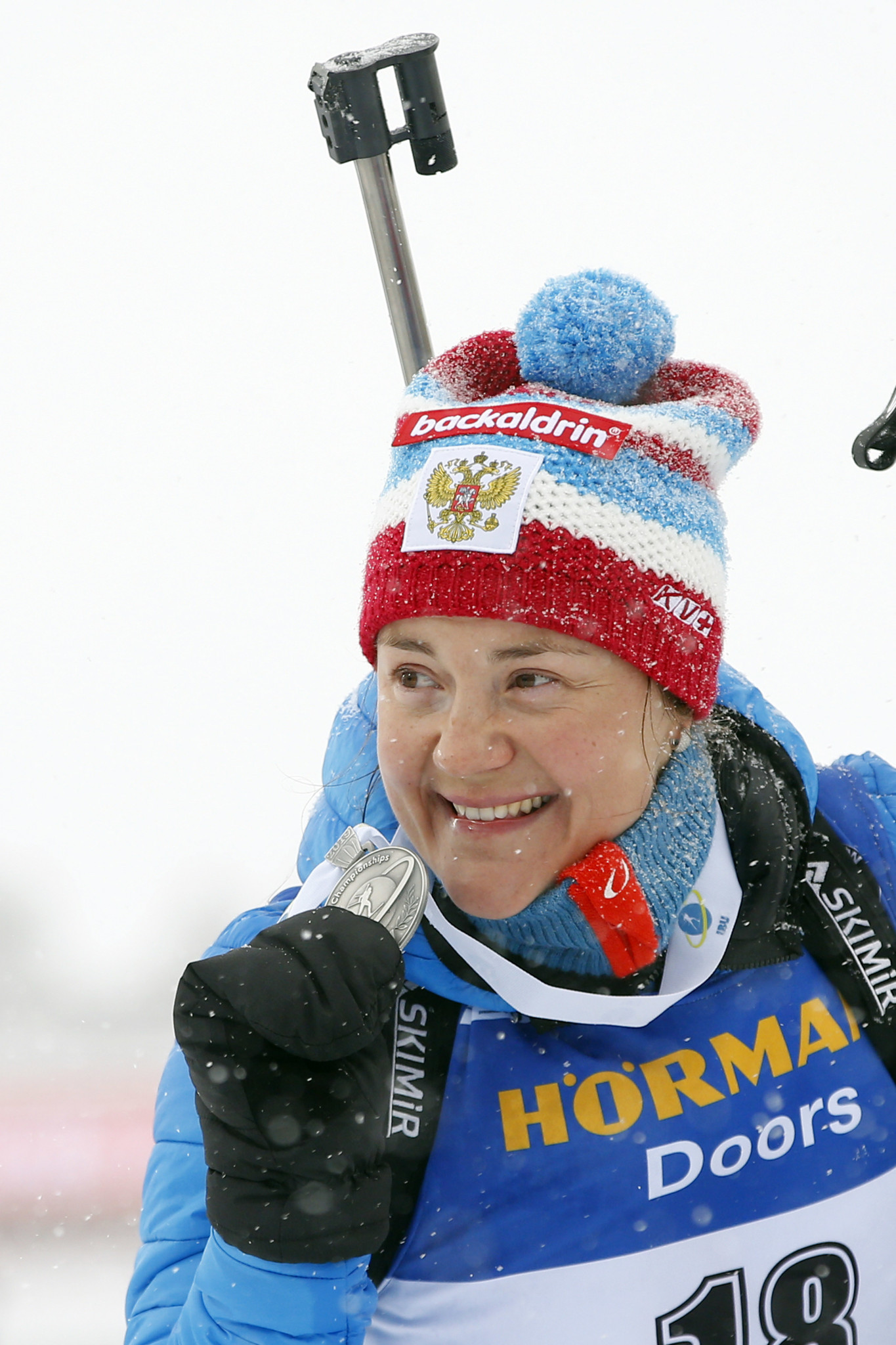 Russia will not be reinstated as a full member of the International Biathlon Union (IBU) at the organisation's Extraordinary Congress next month, the governing body has said.

The IBU Executive Board announced today that the Congress in Munich between October 18 and 20 would be "too early" to welcome the country back into the fold.

It means the Russian Biathlon Union (RBU) will remain as a provisional member of the IBU after it was relegated to that status in December 2017 due to the country's doping scandal.

The RBU was later given a list of 12 criteria it must meet for reinstatement and the IBU confirmed today that this work had not been completed.

"The IBU representatives of the IBU/RBU Criteria Follow-Up Working Group reported on three meetings with the RBU to examine the fulfillment of the criteria," the IBU said.

"They highlighted the very good exchange and positive working atmosphere with the RBU and the Russian Anti-Doping Agency.

"It was further reported that the evaluation and implementation of the 12 criteria is not yet finished.

"Since this process is still ongoing, the Executive Board decided that it is too early to make a final decision on the reinstatement of the RBU in time for the Extraordinary Congress."

Russia has been accused of a huge system of drug taking and sample swapping which was in operation at events including their home Sochi 2014 Winter Olympics.

When relegating Russia to provisional status, the IBU said they had taken the decision "as a consequence of the substantial number of doping convictions in the recent past, the IOC (International Olympic Committee) verdicts against three Russian biathletes who were found guilty of an ADRV (anti-doping rule violation) at the Olympic Winter Games 2014 and the substantial number of athletes still suspicious of having been part of, or profited from the Russian doping conspiracy".

Despite the move, Russia was not banned from hosting events and its athletes were still allowed to compete.

They had, however, already been stripped of the rights to host the 2021 IBU World Championships in Tyumen following publication of the McLaren Report, which outlined much of the evidence against them.

The Extraordinary Congress in Munich has been called to approve the IBU's new constitution and strategic plan.

Both documents are part of efforts to reform the organisation after a troubled period under former IBU President Anders Besseberg.

The Norwegian and former secretary general Nicole Resch are the subject of a criminal investigation focused on doping, fraud and corruption but both deny wrongdoing.

Among the key features of the constitution is the creation of an integrity code for the sport, which will handle anti-doping and ethical procedures.

The strategic plan has been given the name "Target 26" and is designed to build "on the sport's strong potential and maximise its huge global potential".

IBU stakeholders have helped shape both documents after drafts were sent to member nations for feedback last month.

"On behalf of the Executive Board I would like to thank the National Federations, athletes and all IBU stakeholders for their invaluable contributions to these important documents," said IBU President Olle Dahlin, who was elected to the top job in September 2018, replacing Besseberg.

"These documents and plans are critical to our future and so it has been vital to have the whole IBU family involved and engaged throughout this process.

"We want to be the very best in everything we do and to do that we need to have a cutting-edge constitution and an innovative and forward-thinking strategic plan which guides our future.

"These documents will now be sent to our National Federations and we look forward to presenting them in person for their approval during the Congress.

"We are proud of the progress we have made together and the Congress will be the beginning of a truly new and exciting era for biathlon."