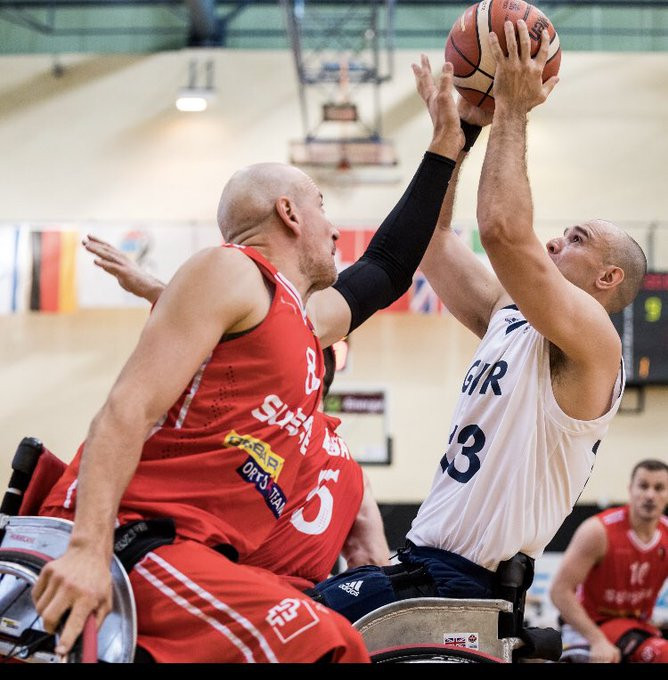 Britain recorded a 90-35 victory over Switzerland at the Aqua Zdrój sports venue, securing their second consecutive win of the tournament.

The remaining Group A match went to Italy, who defeated Austria 71-47.

A dominating game by the GB men at the European Championships 👊👇
🇬🇧90
🇨🇭35#TogetherWeAreGB pic.twitter.com/tJV7ccIOlR

The final matches of the day saw Germany overcame Poland 79-71 and The Netherlands comfortably beat France 73-42.

France and Turkey will then meet, with Poland facing Italy and Russia coming up against The Netherlands.

Switzerland's clash against Germany will conclude the day.