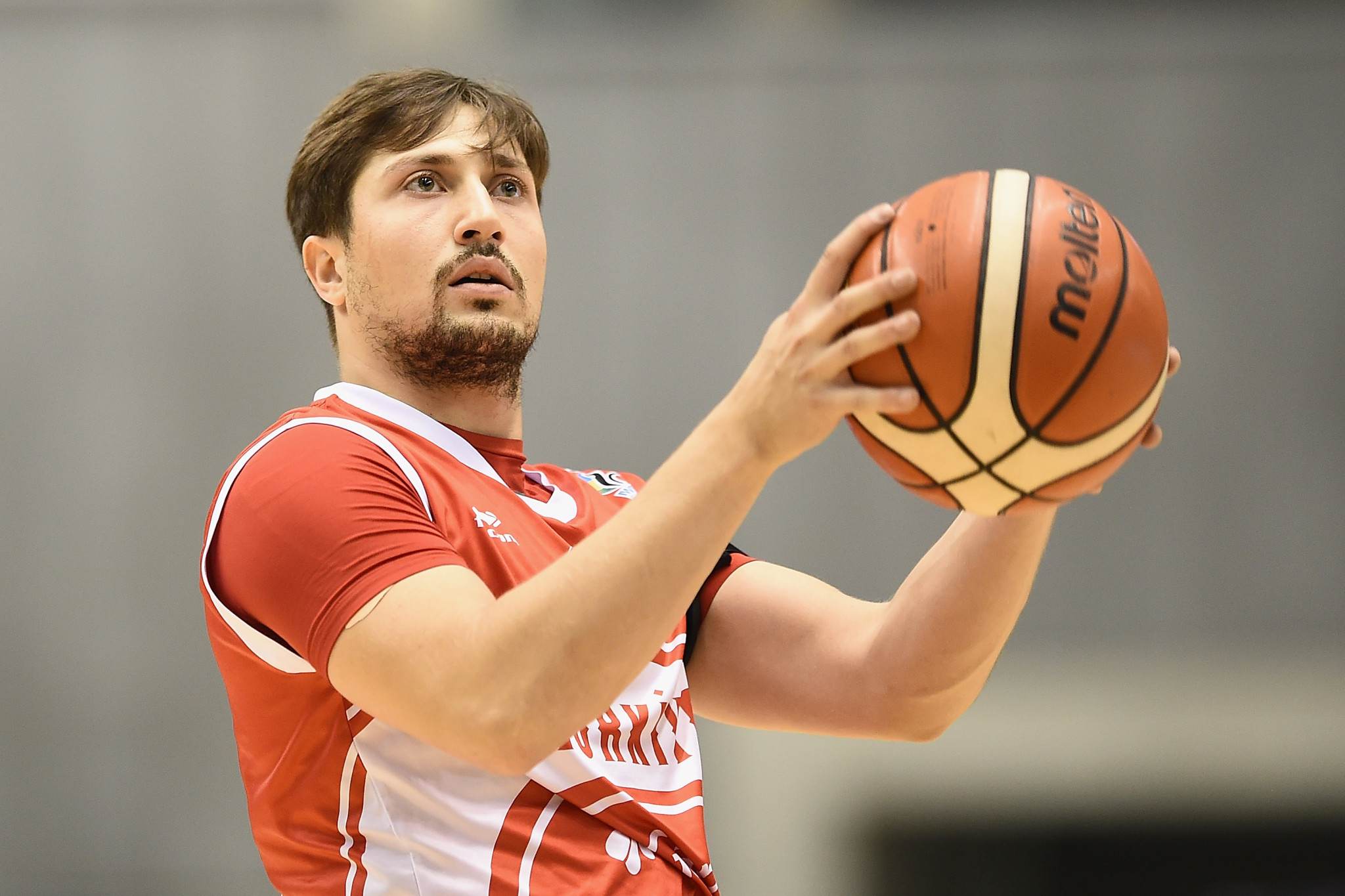 The side, looking to retain their title from 2017, overcame Russia 63-52 in Group B at the Aqua Zdrój sports venue.

France edged past Israel 86-79 in the same group, before Spain thrashed The Netherlands 83-36.

Germany took on Austria in Group A, annihilating their opponents 75-19, while reigning world champions Britain opened their tournament account with a 76-54 victory against Italy.

Poland and Switzerland played in the competition opener yesterday, which the hosts won.

Russia will then play Spain, before Germany take on Poland and the Netherlands line up against France.

Four places at the Tokyo 2020 Paralympic Games are on offer at the tournament.

Japan have already secured their place at the Paralympics as hosts.