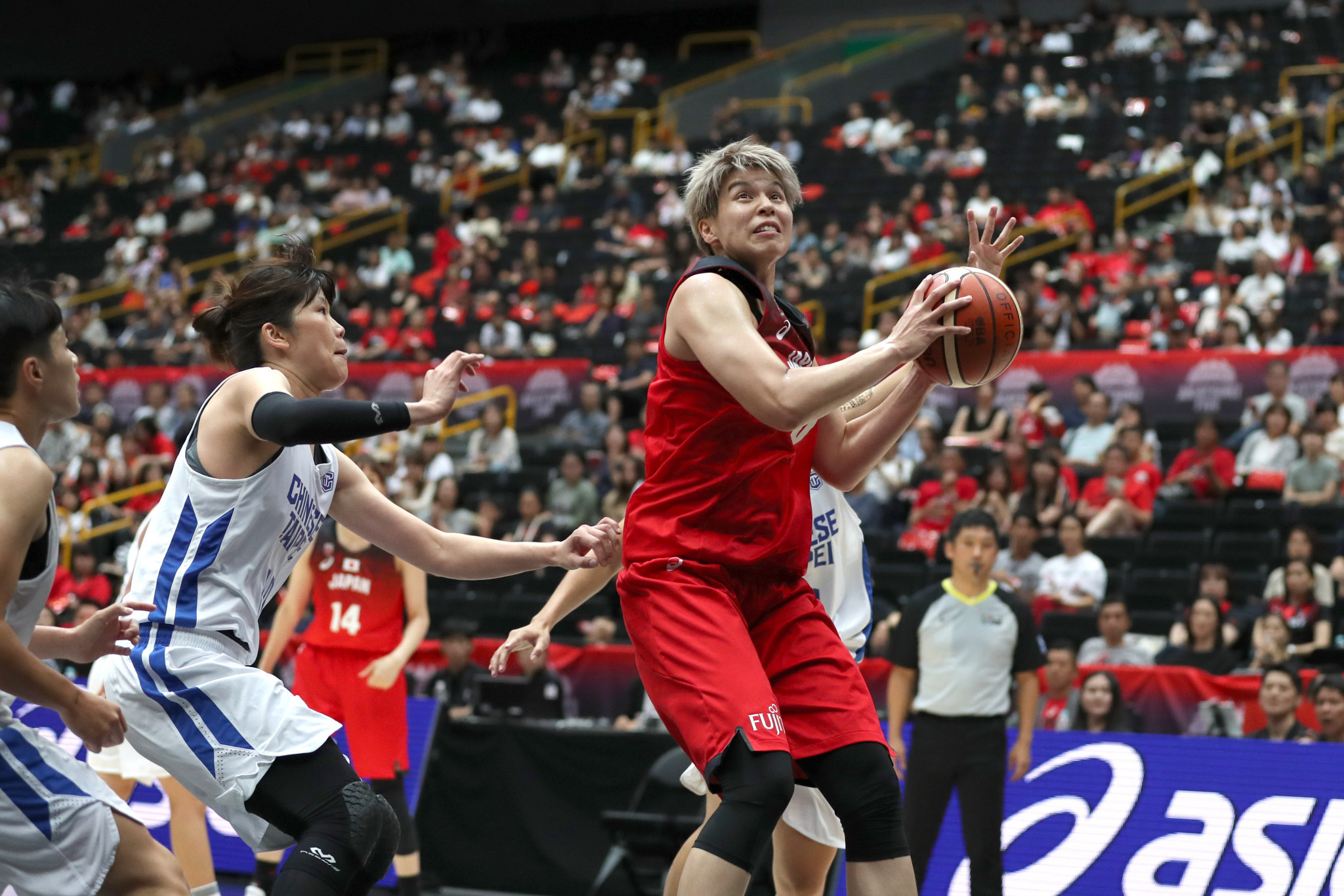 Japan's women beat Chinese Taipei for the second consecutive day but the host nation's men were beaten by Tunisia at the Tokyo 2020 basketball test event.

The matches brought down the curtain on the event at the Saitama Super Arena which has tested the venue's readiness for next year's Olympics.

In the women's game, Japan eased to a 81-58 success to back-up their 91-59 win over the same opposition yesterday.

Both games were part of the Mitsui Fudosan Cup tournament.

The men's match ended in dramatic circumstances as Tunisia pinched a 78-76 success in the final second.

Michael Roll netted a two-pointer as the buzzer approached to clinch the game for the North Africans.

Japan's men have played three games as part of the test event which were all part of the International Basketball Games.

They lost to Argentina on Thursday (August 22) but beat Germany yesterday.

The International Basketball Games officially begun with Japan playing two matches against New Zealand earlier this month, with each country claiming a victory each.

Japan are also warming up for the men's World Cup, which begins in China on August 31.