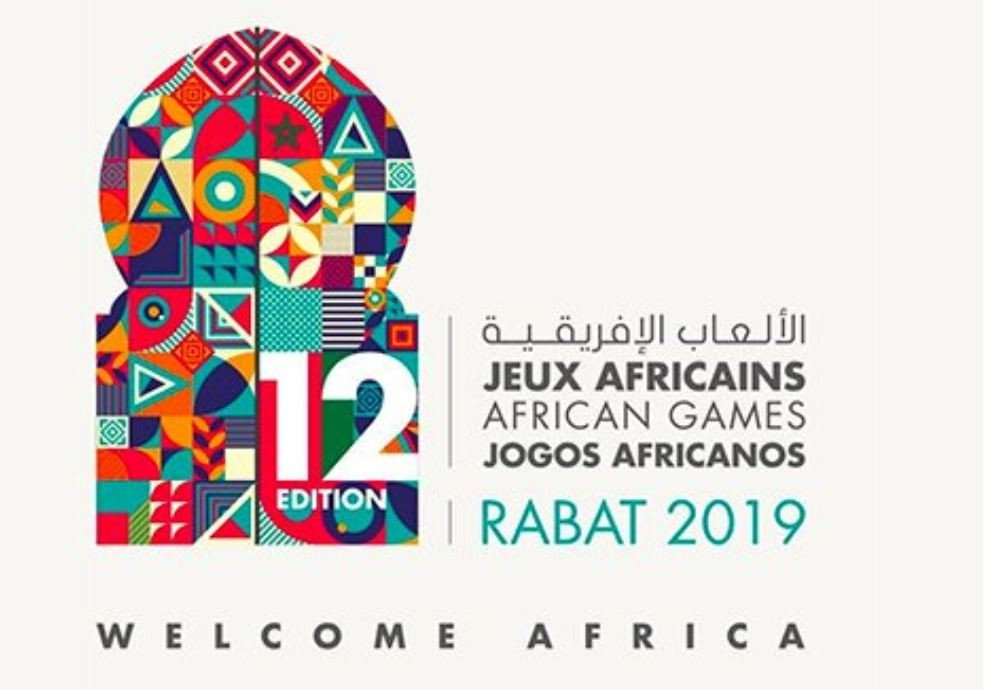 Rosina emerged as the winner of the women’s 45 kilogram event at the Nahda Indoor Sports Centre.

She lifted an overall total of 155kg to clinch victory, with Nigeria’s Stelle Peter second on 138kg.

Bronze was earned by Ghana’s Winnifred Ntumi on 126kg.

Tunisia celebrated success in the triathlon mixed team relay competition, which was held in the Bouregreg Valley.

Their team clinched victory in a time of 1 hour, 16min and 30sec.

Algeria and Egypt completed the podium places by finishing in times of 1:17.49 and 1:17.57 respectively.

The mixed team badminton competition also concluded, with Nigeria crowned as the winners.

They overcame Algeria 3-0 in the final, with Egypt and South Africa claiming the bronze medals.