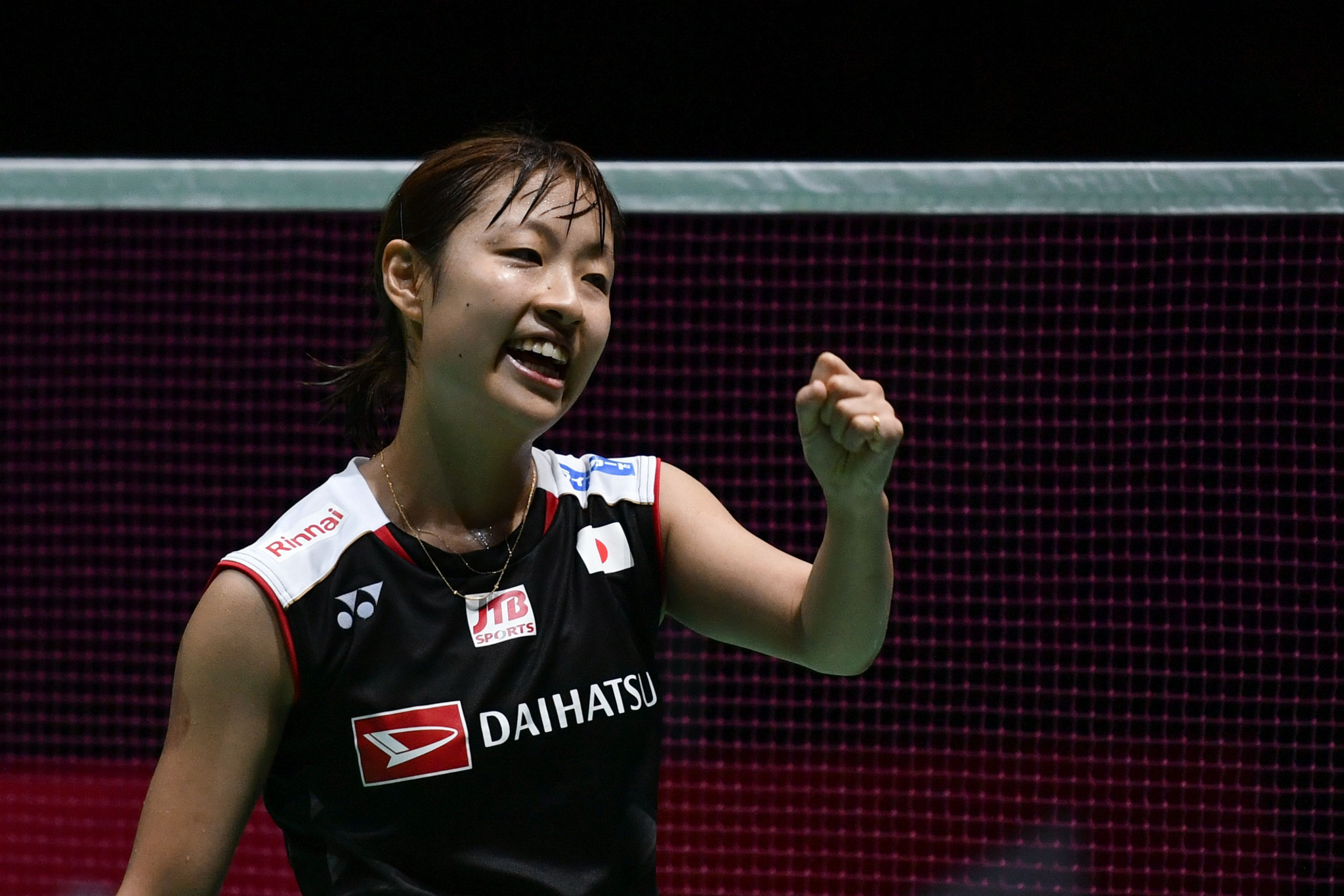 Japan's Nozomi Okuhara came from a game down to earn a place in the women's singles final at the Badminton World Federation World Championships in Basel.

The 2017 champion faced another former winner of the competition in Ratchanok Intanon, with the Thai star having triumphed in 2013.

Intanon got the better of the early stages and claimed the opening game 21-17.

The semi-final remained closely contested, with Okuhara hitting back to win the second 21-18 and force a decider.

The third seed completed her comeback by clinching the crucial final game, 21-15, to reach tomorrow’s final.

India's PV Sindhu will provide the opposition for Okuhara, after she progressed to a third successive World Championship final.

Sindhu eased to a comfortable 21-7, 21-14 victory over China's Chen Yufei in her semi-final.

The 24-year-old will hope to clinch a maiden world title after finishing runner-up for the past two years, as well as taking two bronze medals.

In the men's singles competition, defending champion Kento Momota continued his cruise through the competition.

The world number one had avoided dropping a game in his four previous matches, and maintained that record against India’s B. Sai Praneeth.

Momota clinched a 21-13, 21-8 victory to move a match away from retaining his title.

Antonsen produced another fine performance as he overcame Thailand's Kantaphon Wangcharoen 21-15, 21-10 in the final.