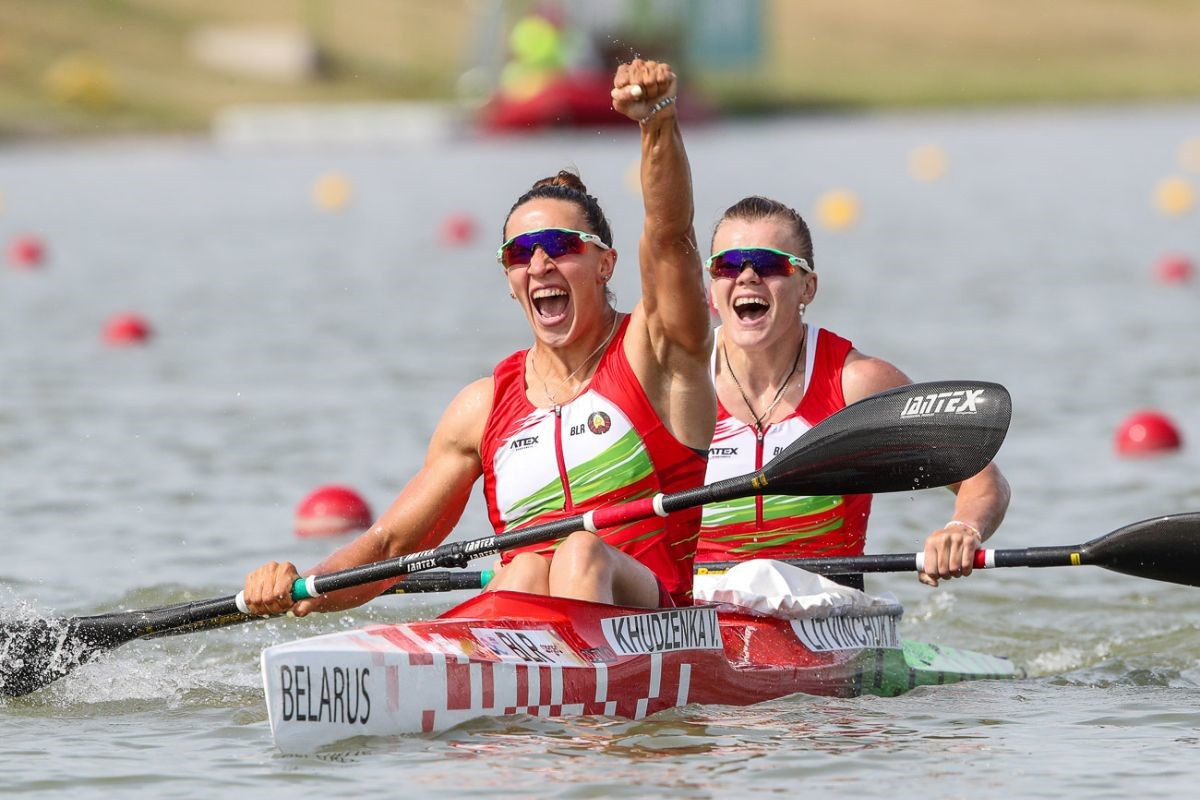 Alena Nazdrova upgraded from her silver medal at last year’s event in the women’s C1 500 metres.

The Belarusian athlete claimed victory in Hungary in a time of 2min 0.73sec.

The duo came home in a time of 36.21 to take the title ahead of Slovenia's Spela Ponomarenko Janic and Anja Osterman, who clocked 36.72.

Home favourites Blanka Kiss and Anna Lucz were a further 0.07 seconds back in third place.

Tom Liebscher prevented a third gold for Belarus, as the German took out the men's K1 500m final.

Russia and Slovakia earned the minor medals with their crews ending in 2:49.78 and 2:50.44 respectively.

The home crowd had cause for celebration when Erika Medveczky and Reka Hagymasi won the women’s K2 1000m final in 3:34.23.

The Hungarian duo were followed by Germany's Tabea Medert and Sarah Bruessler in 3:35.59, while Mexico's Karina Alanis and Maricela Montemayor took bronze in 3:40.91.

Local athletes Jonatan Hajdu and Adam Fekete won the silver medal in a time of 1:38.41, while Spain's Alfonso Benavides and Antoni Segura secured bronze in 1:38.97.

Two more days of finals will take place, with Olympic quota places up for grabs.