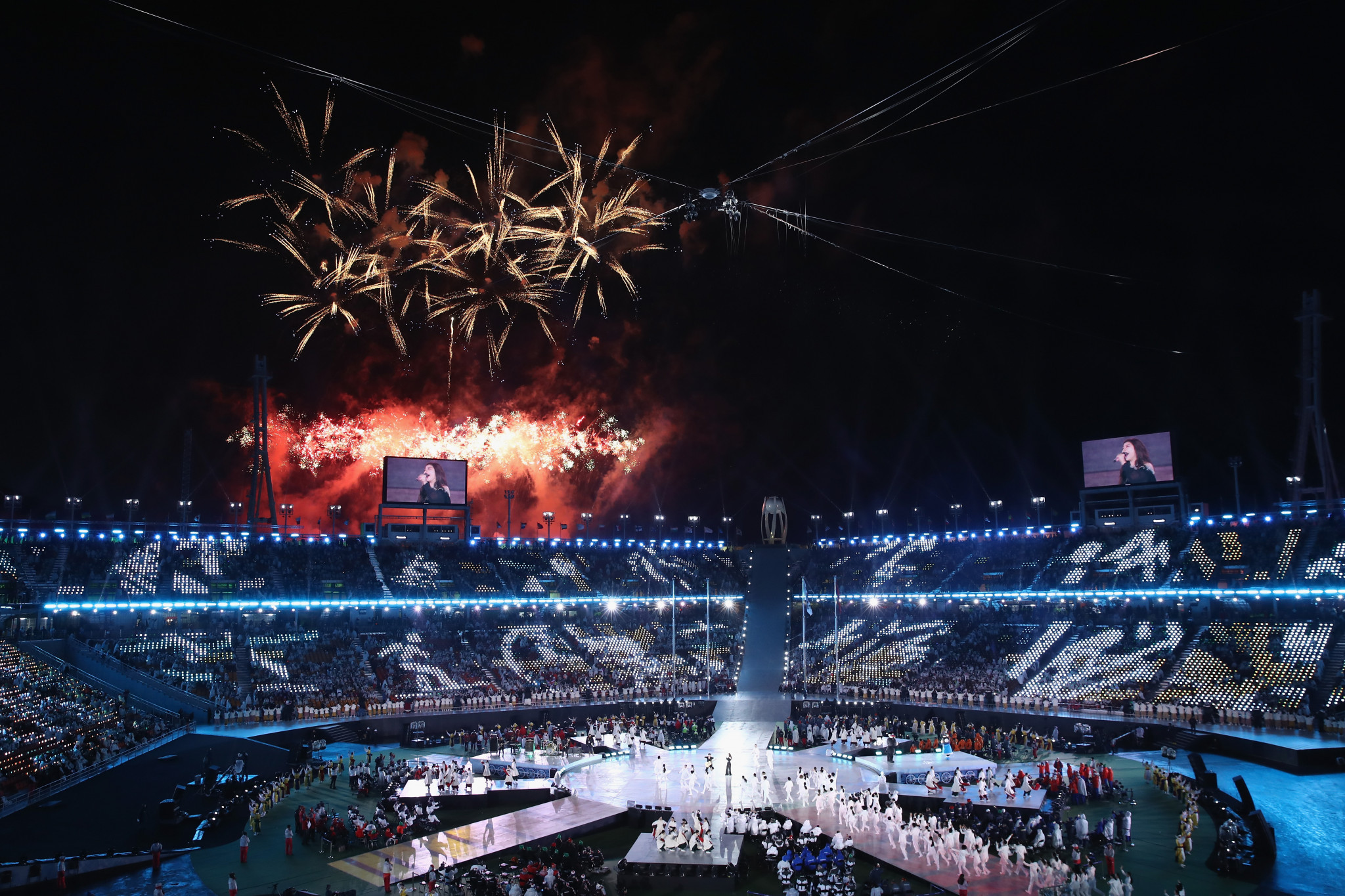 The "extraordinary" story of the Paralympic Games will be charted in a ground-breaking new feature documentary, provisionally titled Harder Than You Think.

The documentary will be produced by John Battsek of two-time Academy Award-winning Passion Pictures and Greg Nugent of HTYT Films.

It will be directed by BAFTA-nominated directors Ian Bonhôte and Peter Ettedgui, and will tell the story of how the Paralympic Games grew from its post-war inception to become the world's third-largest sporting event.

HTYT Films hold the global rights, granted by the IPC, and have financed the film.

Set to be released next summer in the run-up to the Tokyo 2020 Paralympics, the film will chart the story of how one man's vision that sport can deliver purpose to persons with disabilities sparked a movement which over half a century has grown massively.

The film-makers will blend never-before-seen archive footage through to the extraordinary stories of today's athletes, leaders and visionaries.

The film will also talk about how other events, such as the Invictus Games, are building on the huge impact of the Paralympic Movement, helping to challenge and continuing to change the perception of ability globally.

Filming has also taken place with the Duke of Sussex, Prince Harry, talking about his admiration for the Paralympic Movement and the parallels with his own motivation for creating the Invictus Games.

The IPC claims the documentary will be a landmark piece of film-making, whose ambition is to change the way the world thinks about human potential, and comes at a time when a lack of diversity in the entertainment industry remains firmly in the spotlight.

"It is a great honour to be given the chance to bring this extraordinary story to a global audience," Nugent said.

"It is a story that has never been more important and we are thrilled to have attracted such a talented, creative and diverse team to help us tell it."

Battsek added: "We are currently experiencing a golden age in feature documentary film-making.

"The opportunity to bring the remarkable story of the Paralympic Movement to a worldwide audience working alongside a world-class creative team in Ian and Peter, and with the involvement of Greg Nugent and such an elite group of executive producers, is both an honour and a privilege."

McFadden stated it is "fantastic" that the film will tell the story of the Paralympics from its inception to the current day.

"But we want it to be much more than a film about sport," she said.

"It is about the strength of the human spirit."

Gonzalez, who left his role as chief executive of the IPC in March, added: "It has been a privilege to be at the heart of the Paralympic Movement for more than 20 years and to work closely with these extraordinary high-performance athletes.

"I believe this film will bottle the spirit of the Paralympics and spread its energy to every corner of the globe.

"Attitudes to disability are at a tipping point and this film will change them for good."