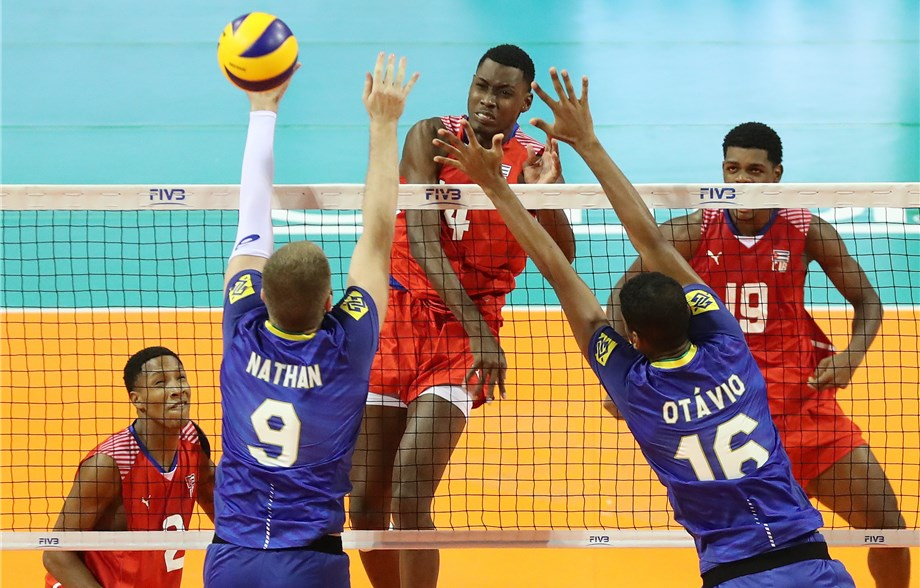 Tunisia had suffered a straight-sets defeat to Cuba in their opening match yesterday at Salle Polyvalente Radès in Tunis.

They responded in fine fashion against Belarus, who played a five-set match for the second consecutive day.

Tunisia twice took the lead but saw their rivals level the scores on each occasion, leaving the match resting on a deciding set.

Italy lead Pool B after two straight wins, with their latest being a straight-sets success against the Czech Republic.

United States began the tournament with a victory over the Dominican Republic.