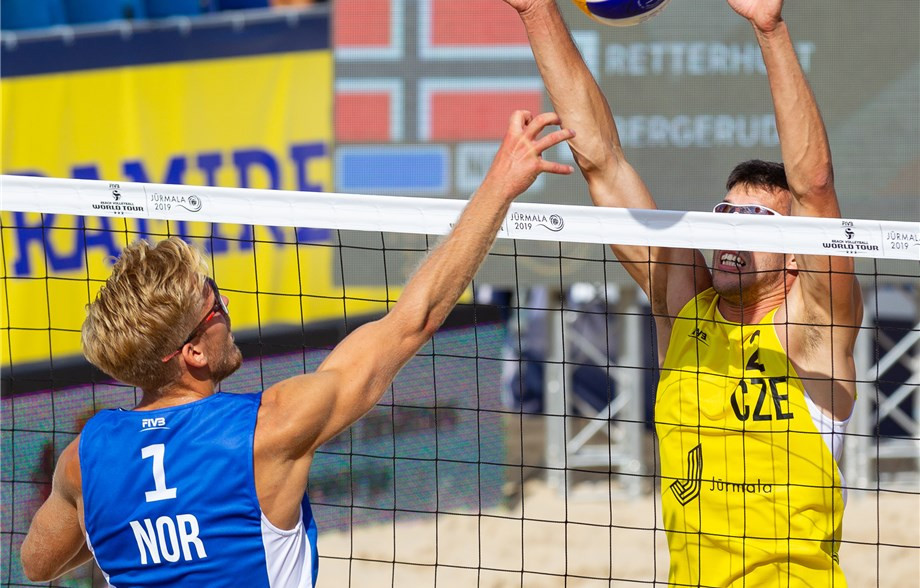 Inkiew and Padsawud went straight through to round two of qualification, but fell to a 19-21, 16-21 defeat on the Latvian city's Majori Beach.

Chiniewicz and Korycki, the 16th seeds, had earlier defeated Norway's Jørn Olav Gamlemoen and Christian Helland 21-12, 21-16 in round one.

Lõhmus and Tammearu also claimed a shock 21-15, 17-21, 18-16 win over fifth-seeded Latvians Toms Šmēdiņš and Haralds Regza to the disappointment of the home crowd.

The main draw, starting tomorrow, will be in a 32-team modified pool play format, with 24 teams advancing to single elimination.