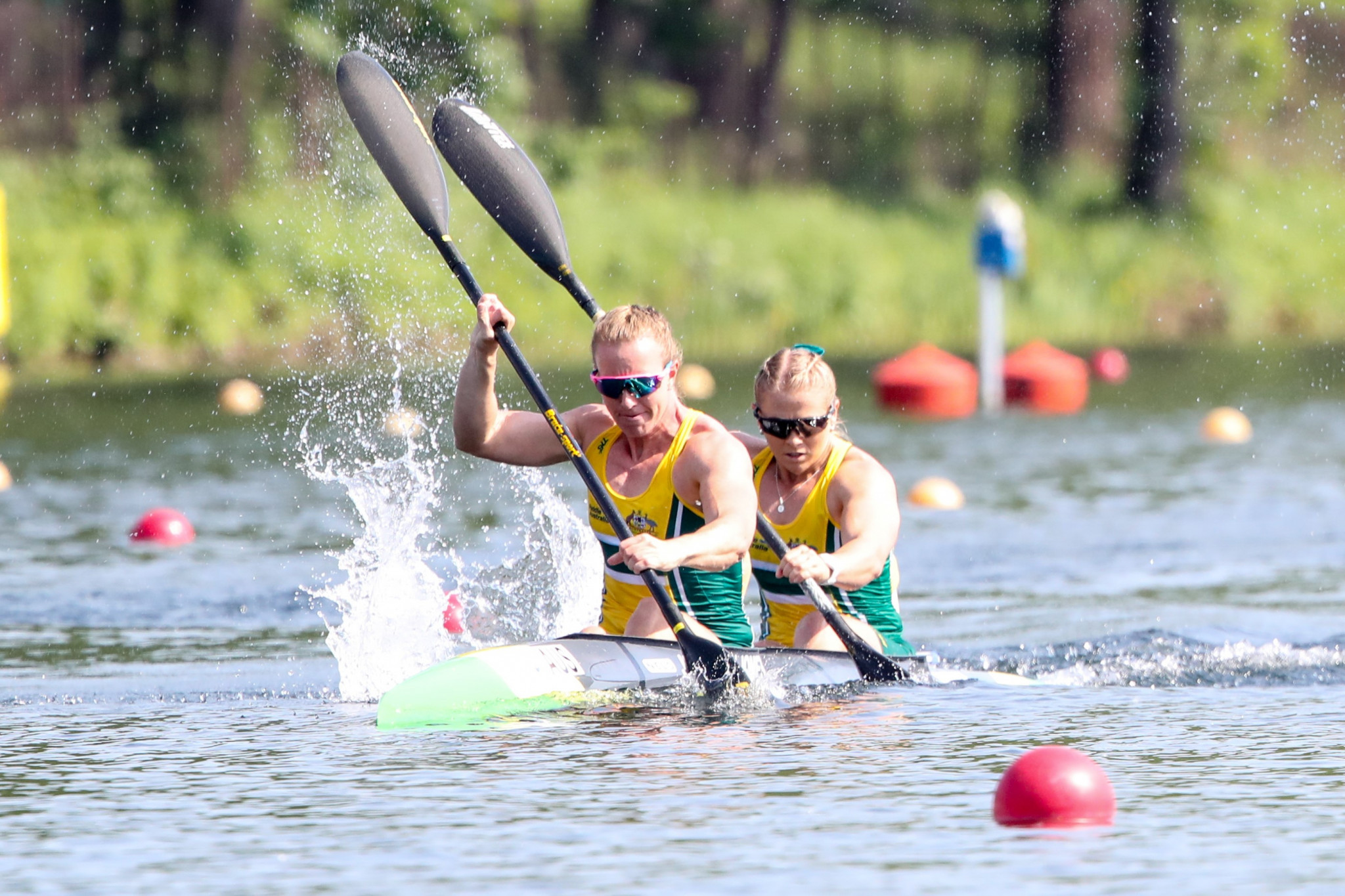 Jo Brigden-Jones and Jaime Roberts of Australia booked their place in the women's K2 200 metres final on the opening day of the International Canoe Federation Canoe Sprint World Championships in Szeged.

The duo pipped Mexican pair Brenda Gutierrez and Beatriz Briones to the semi-final victory with just the top three progressing to the final at the Maty-ér racecourse in Hungary.

Brigden-Jones and Roberts crossed the line in 37.10sec with their Mexican rivals just 0.05 behind.

Uzbekistan's Ekaterina Shubina and Yuliya Borzova joined them in the final, securing third place in 37.39.

Australian’s are here in support of @paddle_aus in a hot and sunny Szeged #paracanoe #ICFsprint pic.twitter.com/DQX4wdqtvH

Hosts Hungary qualified for the final with David Korisanszky and Robert Mike finishing second in 36.96.

They are joined in the final by third place Croatians Marko Jelkic and Petar Ivic, who clocked 37.67.

Bulgaria progressed to the men's K4 1,000m final with a commanding victory in the semi-finals.

They will be joined by the Czech Republic and Ukrainian teams after they crossed in 2:55.94 and 2:56.69 to claim second and third places, respectively.