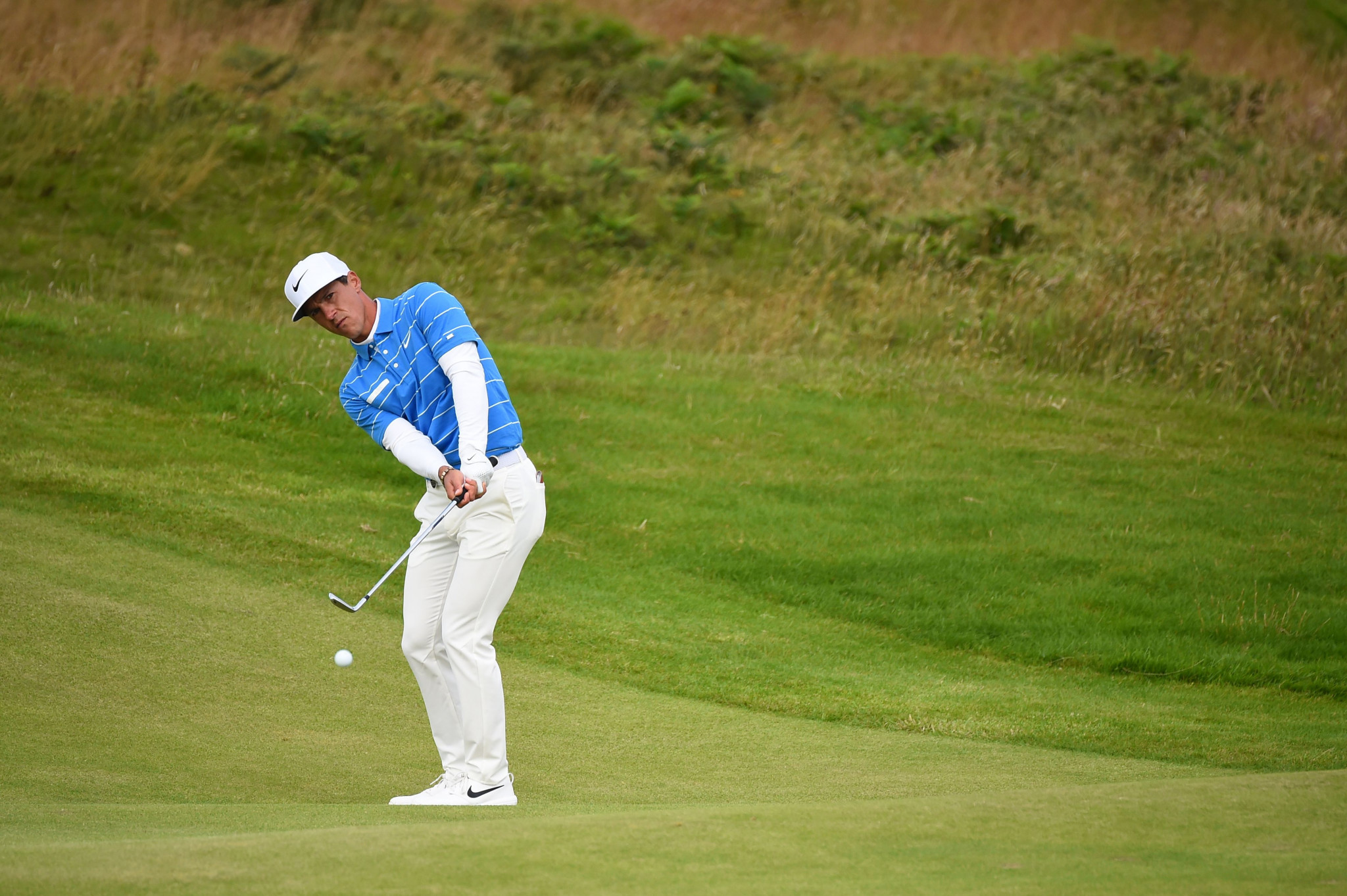 Denmark's Ryder Cup winner Thorbjørn Olesen has pleaded not guilty to charges of sexual assault following an alleged incident on a flight to London last month.

The 29-year-old also denied being drunk on an aircraft and common assault during an appearance at Uxbridge Magistrates' Court today.

The Danish golfer, who is suspended by the European Tour pending the outcome of the case, has been unconditionally bailed.

He is expected to appear for trial by a jury at Isleworth Crown Court on September 18, the day before the start of the PGA Championship at Wentworth, the flagship event on the European tour.

Olesen was arrested on July 29 after returning from the World Golf Championships-FedEx St. Jude Invitational in Memphis.

It is claimed the alleged incident occurred in the first-class cabin of the British Airways flight from Nashville to London Heathrow.

Olesen's lawyer said the player had cooperated fully with police during their investigation, but could not comment further while legal proceedings were ongoing.

The Dane made his Ryder Cup debut in Paris last year, beating Jordan Spieth in the final-day singles.

Olesen, a five-time winner on the European Tour, had been due to play in the Scandinavian Invitation in Gothenburg, starting tomorrow.