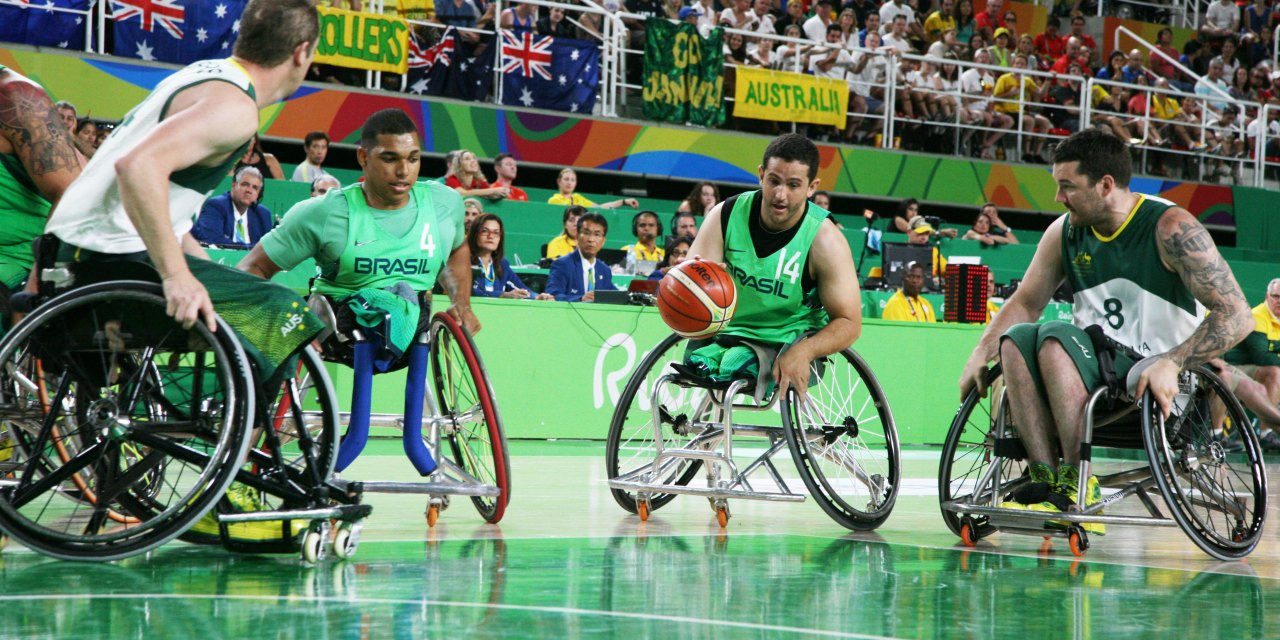 The Brazilian men’s wheelchair basketball team will go to the upcoming Parapan American Games in Lima with a wealth of experience to help them qualify for the Tokyo 2020 Paralympic Games.

Only six of that team have been selected for the Parapan American Games, as they revert back to a similar squad that played the 2018 IWBF World Championships in German city Hamburg last August.

Ten members of that squad have made Lima 2019, with Carlos Ferreira and youngest member of the squad Cristiano Clemente the only changes.

A key figure will be Marcos Sanchez Silva, who averaged 16 points and 11 points per game at the 2017 IWBF Americas Cup and 2018 IWBF World Championships respectively.

"This is my third participation at a Parapan American Games and it is always a privilege to serve my country doing what I love," he said.

"I will use all my international experience to be one of the leaders to fight for a place in Tokyo 2020."

Another influential player will be Gelson Junior Da Silva, returning to the side after missing the 2018 IWBF Men's South America Championship.

Lima 2019 will act as the zonal qualification for the Tokyo 2020 Paralympics and Da Silva is eyeing one of the three spots available for the eight men’s teams competing.

"Our main goal is to be in the top three and secure our spot for the Tokyo 2020 Paralympic Games," he said.

"We’ve been working since February with 25 dedicated players to select the best ones in terms of international experience, physical fitness, and technical and tactical performance," Brazil's head coach Sileno Santos said.

"The players selected for the Parapan American Games demonstrated a high level of those prerequisites and a great commitment for their preparation, not only during the training camps, but also in daily practice in their clubs.

"The mean age of our team is high (36 years old) and many players know this competition could be their last chance to defend the national team, and this is another motivational aspect that I am sure all players have in mind."

The wheelchair basketball competition at Lima 2019 is from Saturday (August 24) to August 31.

Brazil have been drawn into Group B in the men's event along with hosts Peru, Puerto Rico and the United States.

Group A is made up of Argentina, Canada, Colombia and Mexico.