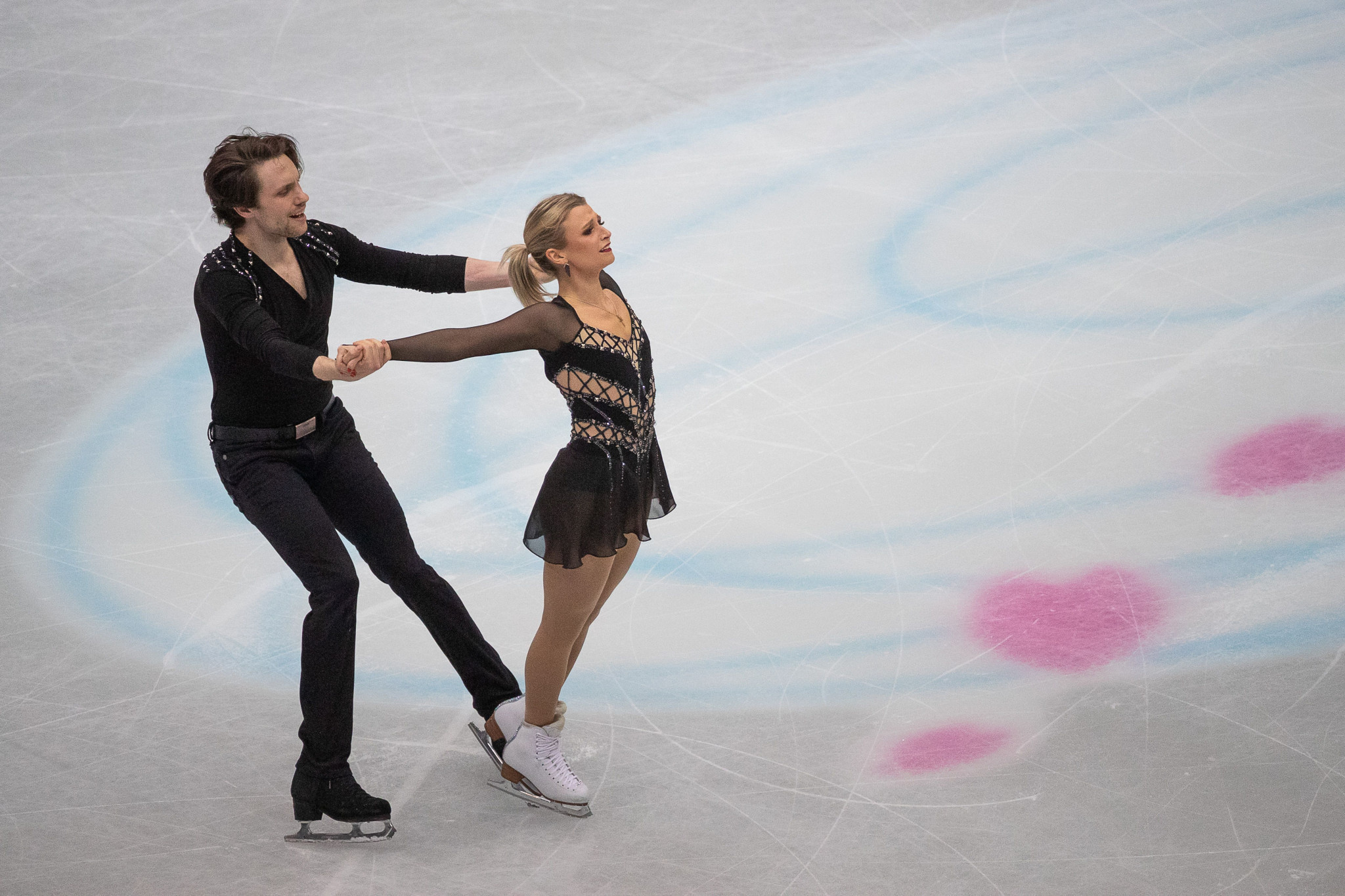 Single session tickets for the 2019 Skate Canada International in Kelowna are on general sale tomorrow.

Ticket prices start from CAD$31.50 (£19.50/$23.70/€21.30), with Canadian champions Kirsten Moore-Towers, Michael Marinaro and Nam Nguyen all taking to the ice at Prospera Place in the British Colombia province between October 25 to 27.

It is the second time Prospera Place has been chosen to host the Skate Canada International, following 2014.

This year's event will be the second on the Grand Prix series calendar, with other legs in the United States, China, Japan, Russia and France.

Skaters competing in the series can be assigned a maximum of two events.

The top six from each discipline – men, women, pair and ice dance – will qualify for the ISU Grand Prix of Figure Skating Final in Turin, Italy, in December.