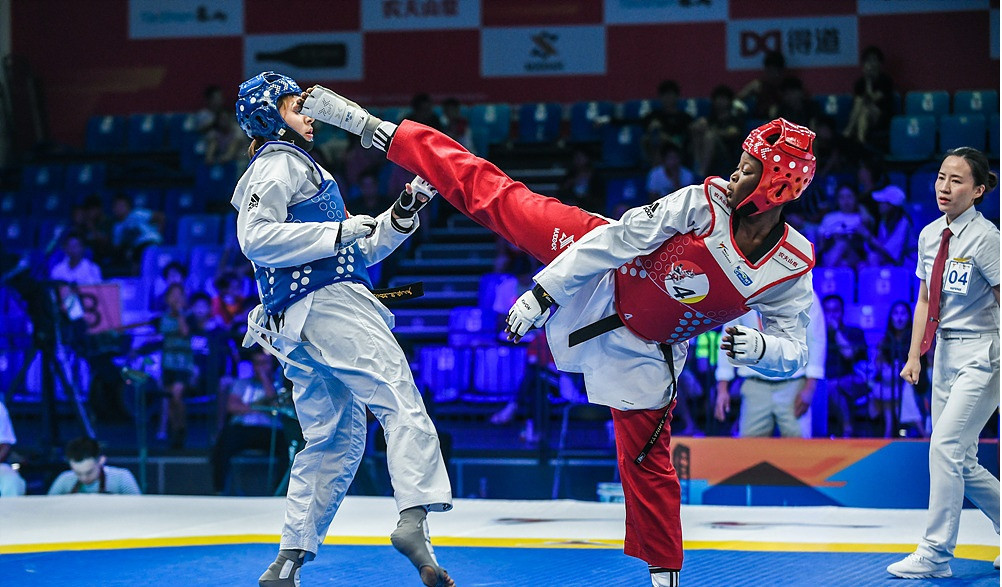 The 2019 World Taekwondo World Cup Team and Poomsae Championships start in Wuxi tomorrow, with the two events being held simultaneously for the first time.

Fans in the Chinese city and around the world will be able to enjoy kyorugi and poomsae competitions at the Taihu International Expo Center.

A total of 97 athletes from 10 countries are expected to compete in the World Cup Team Championships, taking place from Friday (August 23) to Sunday (August 25).

The World Cup Poomsae Championships, scheduled for tomorrow and Friday, will feature 286 athletes from 10 countries.

"We are all looking forward to seeing the best teams and poomsae athletes compete over four days of thrilling competition.

"Part of what makes taekwondo so special is that it unites people of all ages, nationalities, genders and background, and we will see that in Wuxi over the next week."

The World Cup Team Championships will comprise a mixture of traditional team match and tag-team match formats with men, women and mix-gender teams.

Poomsae requires balance and power and is accessible to people of all ages.

In competition, poomsae is split between traditional performance techniques and freestyle.

Taekwondo techniques are used in the composition of music and choreography.

Additionally, athletes will be recognised for male and female Most Valuable Player in both recognised and freestyle poomsae, with a prize of $2,500 (£2,100/€2,300).