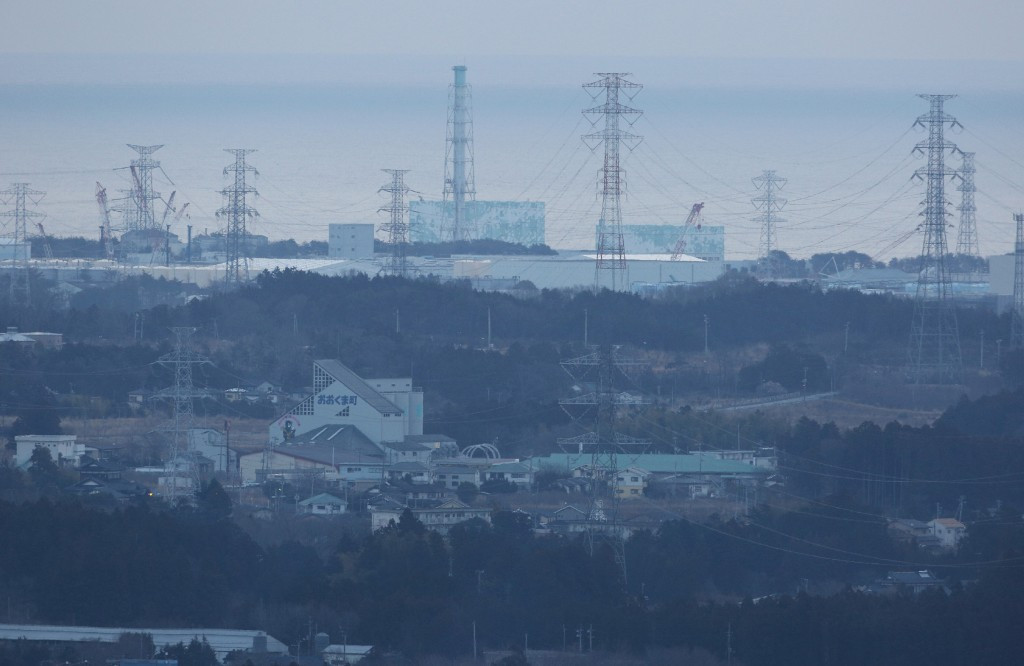 The Korean Sport and Olympic Committee (KSOC) has written to Tokyo 2020 organisers to express concern about food from Fukushima being served at the Games.

Organisers confirmed to Reuters that a letter on the issue had been sent on the opening day of the Tokyo 2020 Chef de Mission Seminar.

Fukushima was struck by one of the worst natural disasters ever to hit Japan in 2011, when a devastating earthquake and tsunami caused an accident at a nuclear power plant.

Both Tokyo 2020 and the International Olympic Committee (IOC) have been keen to promote the Games as a tool which could help with the region's recovery.

Baseball and softball matches will be staged there and Fukushima prefecture will also host the start of the Japanese leg of the Torch Relay.

Produce from Fukushima has been served at official events, including IOC Coordination Commissions, but the KSOC said they are worried about contamination.

Their letter comes at a period of increasing tension between Japan and South Korea.

"Within our planning framework we will respond to them accordingly," said Toru Kobayash, Tokyo 2020's director of NOC services, to Reuters.

"We have said that we will respond to them properly.

"We have had no further questions [from South Korea]."

A trade war has developed between the two countries with South Korea also angry about reported Japanese plans to dump "toxic" water from Fukushima into the Pacific Ocean.

Some voices have even called for a Korean boycott of the Games with the nations further clashing over the appearance of disputed islands on an official Tokyo 2020 Torch Relay map.

The map on the official website includes the Liancourt Rocks, which are governed by South Korea but claimed by Japan.

South Korea calls the islands Dokdo but in Japan they are known as Takeshima, and both countries claim historical ties.

Elsewhere, concerns over sweltering conditions were discussed on day one of the Seminar at the Hotel New Otani.

Rising heat has developed into a major concern before Tokyo 2020 with more than 50 deaths in July as temperatures in Japan approached 40 degrees celsius.

Dutch Chef de Mission Pieter van den Hoogenband, who faced the media on behalf of attending National Olympic Committees (NOCs), said he was impressed with how organisers were handling the issue.

"Of course we know there are some heat issues but overall, for all the different teams, these are the circumstances and we have to deal with it," the triple Olympic champion said to Reuters.

"Top athletes know that they have to perform in any circumstances.

"Because of the test events, we get a lot of information and a lot of data and the way the Organising Committee is taking all that data to make it even more perfect...

"I was impressed with the way they handled things."

Organisers have also pledged to install triple-layer screens in Tokyo Bay to combat bacteria in the water.

It comes after the discovery of E.coli which forced the cancellation of the swimming leg at the Paratriathlon test event.

The three-day Seminar continues tomorrow with every NOC invited to attend.

Representatives from the IOC and the Association of National Olympic Committees are also present.

A full progress update has been promised as well as a venue tour.