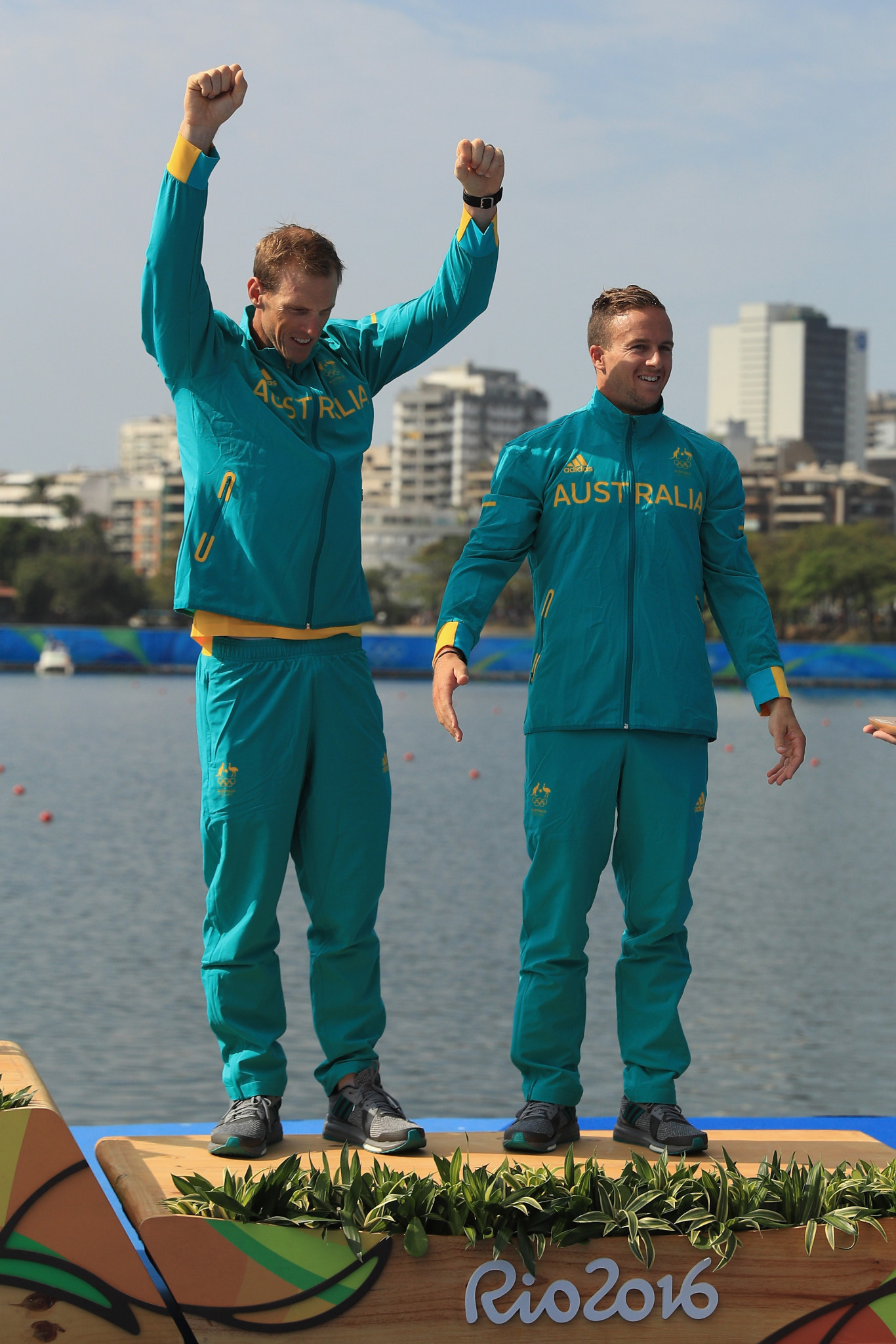 A shoulder injury forced Tame into an extended break after he won bronze at the Rio 2016 Olympic Games.

With less than one year to go to the Olympic Games, 170 athlete and 82 boat quotas are on offer for Tokyo 2020 at the Maty-ér racecourse in Hungary.

The most eagerly sought after quotas come in the men's and women's K4 500, where a top-10 finish, combined with meeting continental criteria, could open up the opportunity for countries to spread four athletes across K2 and K1 events.

No individual qualifications will be sealed for Tokyo 2020 in Szeged, with athletes competing to earn their country a place at the Olympics.

However, if less than four continents are represented by these 10, the bottom-rank can be reallocated to a continent that has not yet qualified, providing that continent was represented in the B final.

The same could then apply to the ninth and eighth-ranked team until four continents are represented, again with the condition they contested the B final.

In the men's C2 1000 and women’s C2 500, the eight highest ranked National Olympic Committees will qualify.

The six highest ranked countries in the men’s K2 1000 and women’s K2 500 will qualify, with the top five qualifying from the K1 and C1 events.

There will be further quotas available at continental qualifiers and next year’s ICF World Cup in Duisburg.

Australian Tame is delighted to be returning from injury.

He said: "To be back competing at the highest level after two years out of the sport is something special.

"It’s super humbling to know the hard work and dedication I’ve put into being my best and putting my best foot forward for the country is paying off.

"For me at this point it’s not about the Olympics.

"It’s about doing everything I possibly can to give our country a chance at a gold medal this year in Szeged, gotta dream right," Tame said.

He will also lead the men's K4 team alongside Tom Green, Jackson Collins and Matt Goble as the event prepares for its first Olympic competition, the K4 500, which replaces the men's K4 1000 discipline in Tokyo next year.

Brigden-Jones will partner Alyssa Bull, Jamie Roberts and Alyce Burnett for the women's K4 as they seek a K4 boat quota spot and four athlete tickets to Tokyo.

Kayaker-turned-canoeist Bernadette Wallace returns to the Australian World Championships team for the first time since 2015, alongside Josephine Bulmer for the women's C2.

It will be the first time Australia will be represented in the women’s C2 at a World Championships.

The World Championships will conclude on Sunday (August 25).