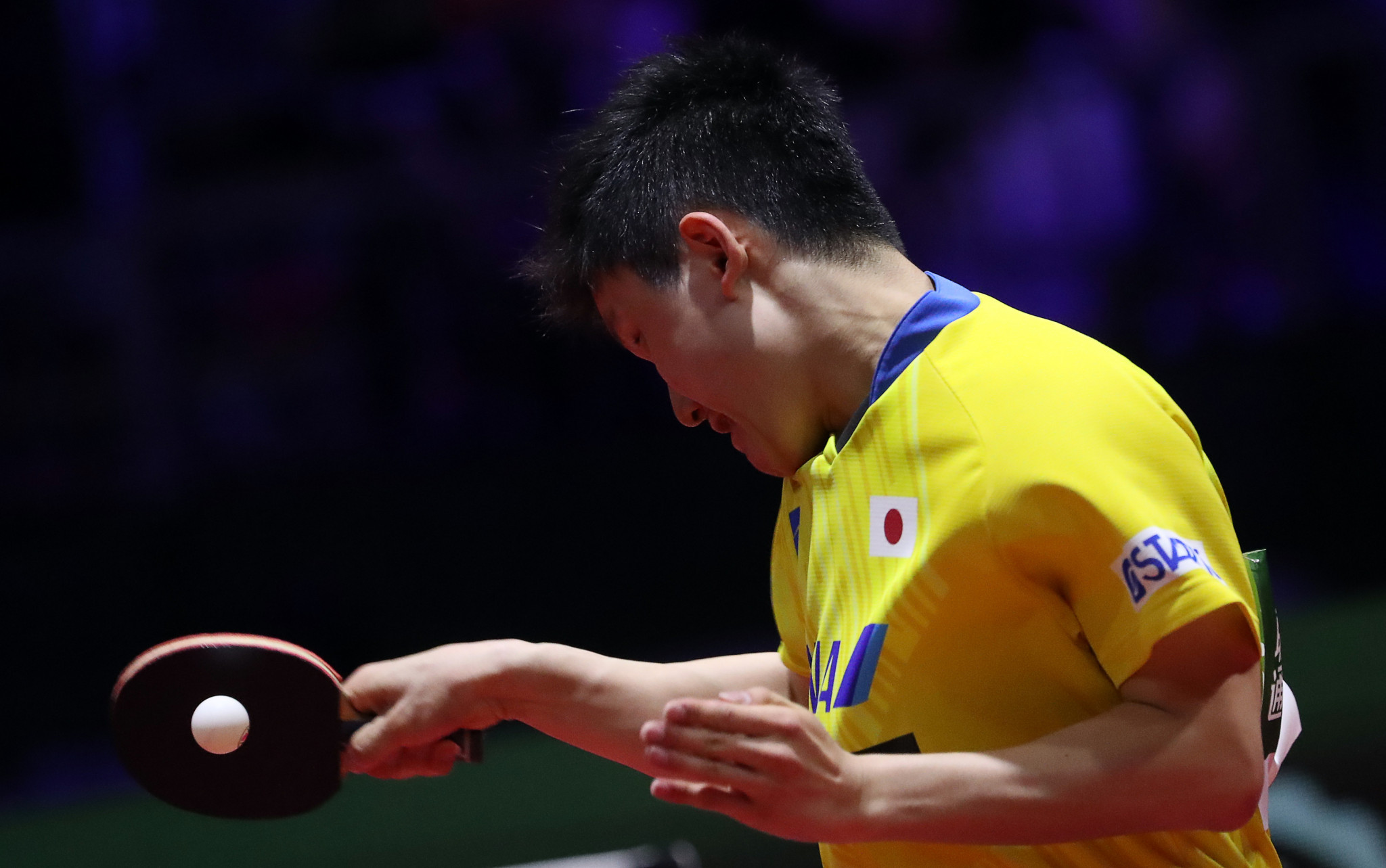 Japan's Tomokazu Harimoto is the men's singles top seed for the International Table Tennis Federation (ITTF) Czech Open in Olomouc as he looks to successfully follow up his triumph at the Bulgaria Open in Panagyurishte.

It was at the Czech Open in 2017 that Harimoto became the youngest-ever winner of an ITTF World Tour event, beating top seed Timo Boll of Germany in the final at the age of just 14.

He will no doubt be in confident mood of regaining the title having clinched the Bulgaria Open crown yesterday with a win over China's Zhao Zihao.

Among his main challengers at the OMEGA Sports and Health Center is expected to be Brazil's Hugo Calderano, who is seeded second and still fresh from securing the defence of his Pan American Games title at Lima 2019 earlier this month.

In the women's singles event, defending champion Kasumi Ishikawa of Japan is the top seed ahead of compatriot Mima Ito.

Next up on the #ITTFWorldTour this week… it's Czech mate! 🇨🇿😉

Ishikawa was beaten by eventual runner-up He Zhuojia of China in the quarter-finals of the Bulgaria Open.

Ito, meanwhile, suffered semi-final elimination at the hands of China's Chen Xingtong, who went onto defeat He in the final.

He and Chen are seeded sixth and 12th, respectively, in Olomouc.

The first stage of competition is due to take place tomorrow and Wednesday (August 21).

It is then scheduled to be followed by the main event, from Thursday (August 22) to Sunday (August 25).