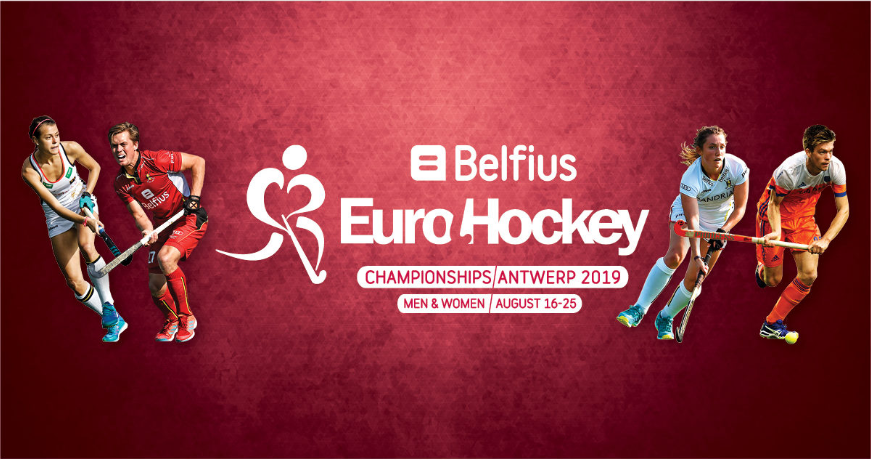 The Netherlands will be hoping to retain their men's and women's titles at the EuroHockey Nations Championships in Belgian city Antwerp, where action is due to begin tomorrow.

Both tournaments will serve as a direct qualifier for Tokyo 2020, with the winners earning their place at next year's Olympic Games.

In the men's event, The Netherlands are going for a third triumph in a row.

They have only once been outside the top three positions with five wins, seven runner-up finishes and three third-place finishes from 16 appearances.

On each occasion, Belgium - who they beat in the 2017 EuroHockey Nations Championship final - have been their nemesis.

The holders and hosts have been kept apart in the preliminary round in Antwerp.

The Netherlands are in Pool B along with Germany, Ireland and Scotland.

Belgium, meanwhile, have been drawn into Pool A with England, Spain and Wales.

The top two teams from each pool will progress through to the semi-finals, which are scheduled to take place on August 22.

The Netherlands are certainly considered the team to beat in the women's event as the reigning FIH Pro League and Hockey World Cup champions.

Ranked number one in the world, they come into the event on a run of 16 successive wins in competitive matches and will be looking to claim a 10th title from 14 editions.

Standing between them and a place in the semi-finals are Pool A rivals Belgium, Russia and Spain.

Pool B is made up of Belarus, England, Germany and Ireland.

Competition in the men's event is scheduled to start tomorrow, when Belgium face Spain in Pool A.

Women's action is set to get underway on Saturday (August 17).