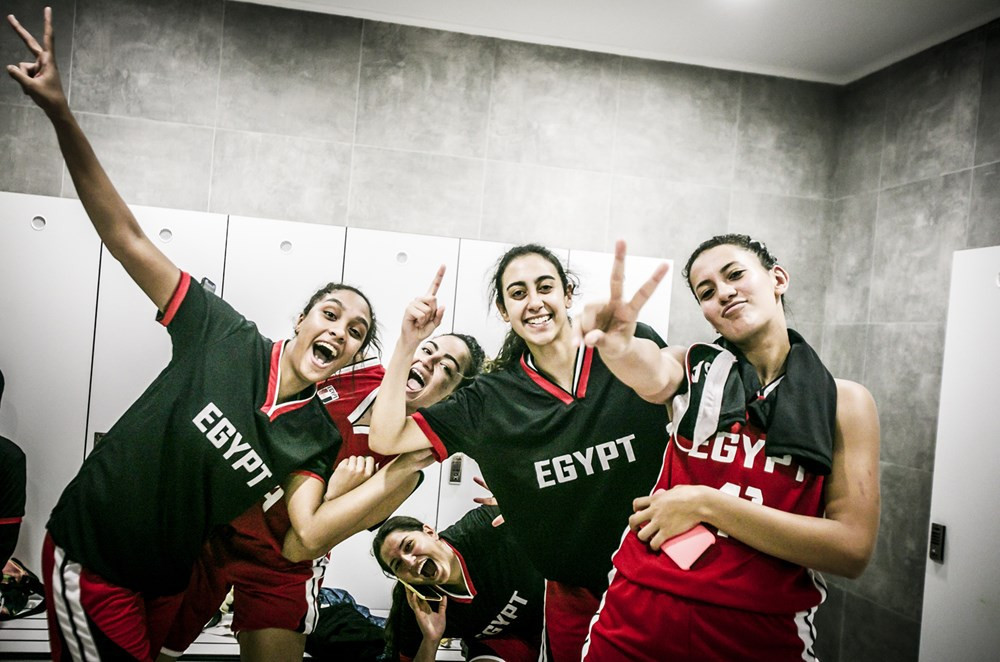 The Democratic Republic of the Congo set up a meeting against Nigeria in the International Basketball Federation (FIBA) Women's AfroBasket quarter-finals with a 78-46 victory against Cape Verde in Dakar.

At the Dakar Arena, the last of the round of 16 matches were completed, with Angola sealing their quarter-final place by defeating Kenya.

Rosemira Daniel top-scored for Angola with 15 points as they recorded a 64-51 triumph to book a last eight spot against hosts and pre-tournament favourites Senegal.

Senegal are the 12-time champions of Africa and will provide stern competition tomorrow.

In a close encounter, Egypt overcame Cameroon 68-63 to reach the quarter-finals, where they will face Mozambique.

Djefarina Diawara scored 27 points for the Ivorians, who will go up against Mali – seeking their first title since 2007 – in the next round.

All four quarter-finals will be held tomorrow.