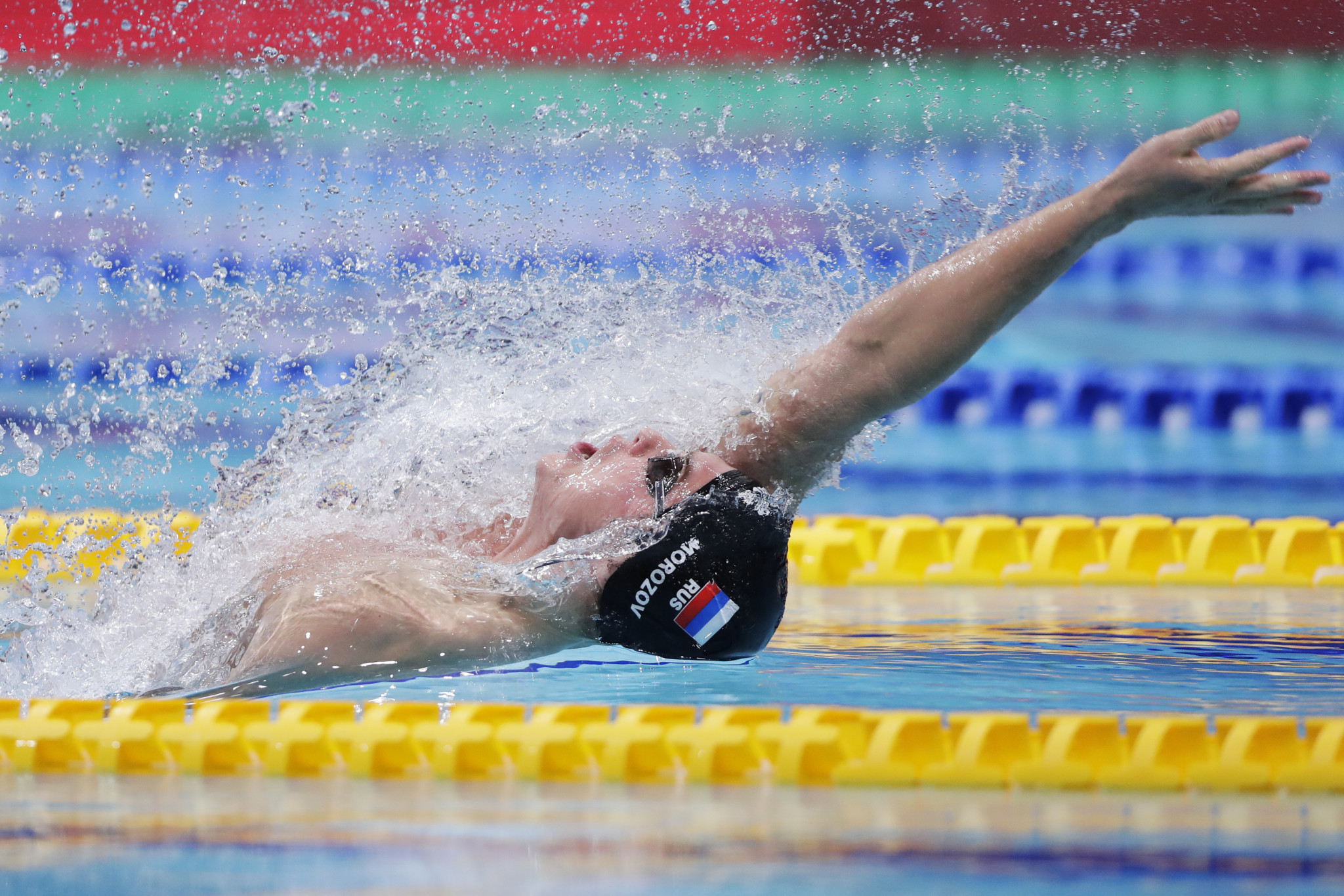 Russian Vladimir Morozov and Australia's Cate Campbell are the swimmers to watch as the International Swimming Federation (FINA) Swimming World Cup's third leg is set to begin in Singapore tomorrow.

The duo comfortably lead the men's and women's rankings with 96 and 105 points respectively ahead of the three-day meeting at the 3,000-seat OCBC Aquatic Centre.

Campbell has won four gold medals and set two World Cup records in the series so far but will have "Iron Lady" Katinka Hosszú hot on her heels as the action begins.

The Australian clocked 52.64sec to win the 100 metres freestyle in Tokyo before lowering the mark to 52.34 in Jinan.

In both Tokyo and Jinan, Hosszú won the 200m butterfly, 200m medley and 400m medley finals and she will target a hat-trick of victories in the events in Singapore.

Morozov has a nine-point lead over American Andrew Wilson as he defends his 2018 World Cup title.

Wilson sits second overall after bagging gold medals in the 200m breaststroke in both of the opening rounds.

Australia have enjoyed great success through the opening stages of the competition, with Campbell's compatriots Emily Seebohm and Mitchell Larkin sitting in third place in the rankings.

In Jinan Seebohm won the women's 200m backstroke by almost seven seconds while Larkin has taken victories in both the 100m and 200m breaststroke and the 200m medley.

A total of 10 finals are scheduled to be held on the opening day of competition tomorrow, with action set to conclude on Saturday (August 17).