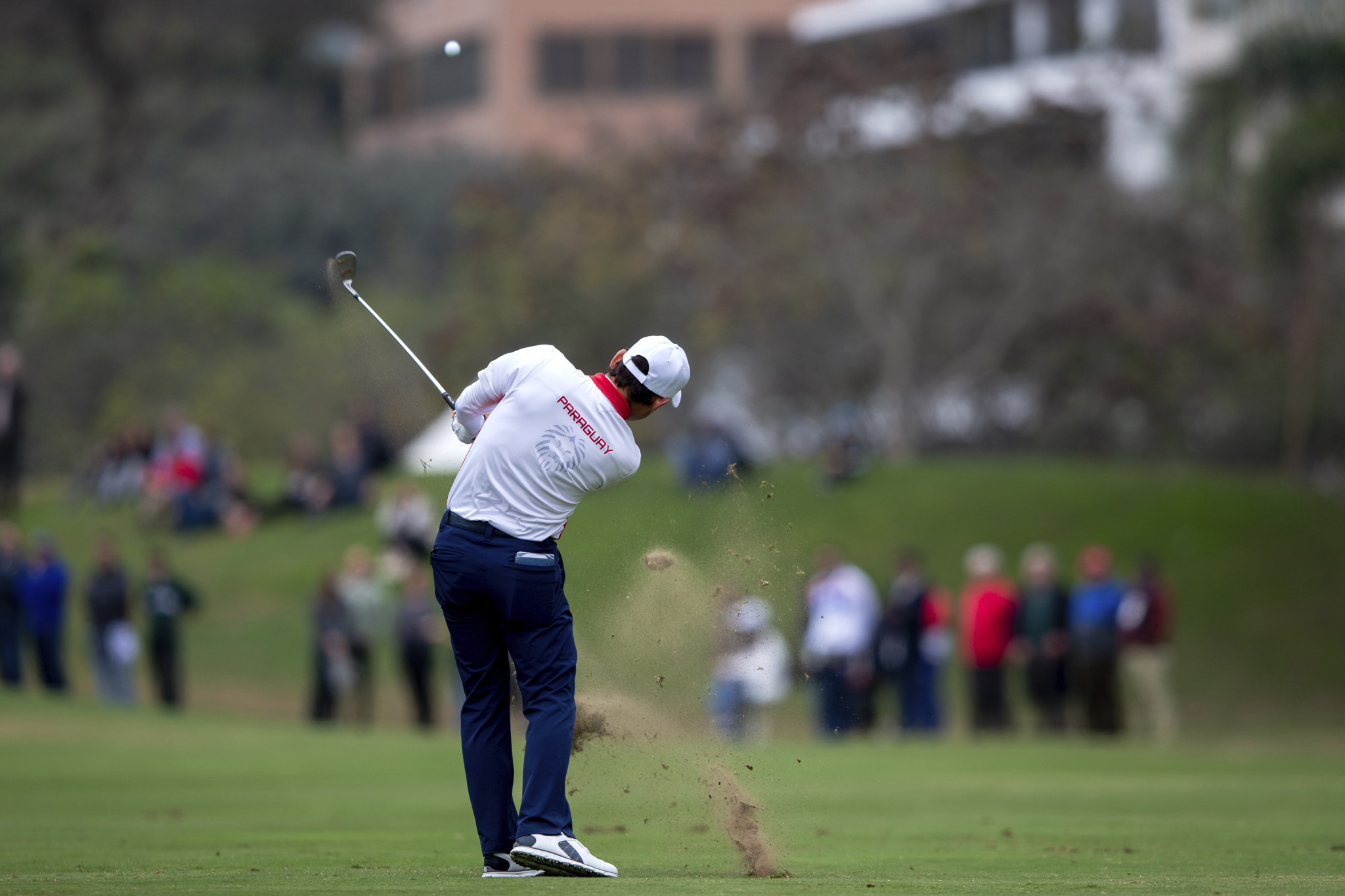 Fabrizio Zanotti claimed Paraguay's first Pan American Games gold medal after triumphing in the men's golf tournament, with the sport the last to be contested here at Lima 2019.

The 36-year-old finished 15-under-par on 269 strokes at Lima Golf Club, tied with Jose Toledo of Guatemala and Guillermo Pereira of Chile.

Having entered a play-off round, Zanotti surpassed his opponents at the first opportunity to take gold.

Toledo and Pereria then continued to battle it out for another two hours, with the latter the first to make an error, handing the silver medal to Toledo.

“I think I handled it perfectly.

"I just made one mistake the whole day."

One of these silvers was won by Juliet Granada of Paraguay in the women's golf event.

She was four shots behind American victor Emilia Migliaccio, who finished eight-under-par, while Colombia's Paula Andrea Hurtado completed the podium.

Migliaccio's success gave the US gold in the mixed team event, with Paraguay second and Canada third.

The men's play-off between Toledo and Pereria saw golf take the place of archery as the last to finish at Lima 2019.

Canada and the US had taken two golds apiece in the archery, taking place at Villa María del Triunfo Sports Complex.

America topped the podium in the mixed team recurve event first, defeating Colombia 5-3 to do so.

Bronze went to Mexico, who got past Canada by the same scoreline.

The US then got their second gold in the women's team recurve, recording a 5-3 victory over Mexico.

Colombia were the bronze medallists after easing past Brazil 5-1.

Canada were triumphant in the men's team recurve, narrowly beating Chile 5-4, while the US had bronze with a 5-3 win against Mexico.

Another Canadian gold medal came in the men's individual recurve.

Alejandra Valencia Trujillo of Mexico was the winner in the women's individual recurve event, easing past Khatuna Lorig of the US 7-3.