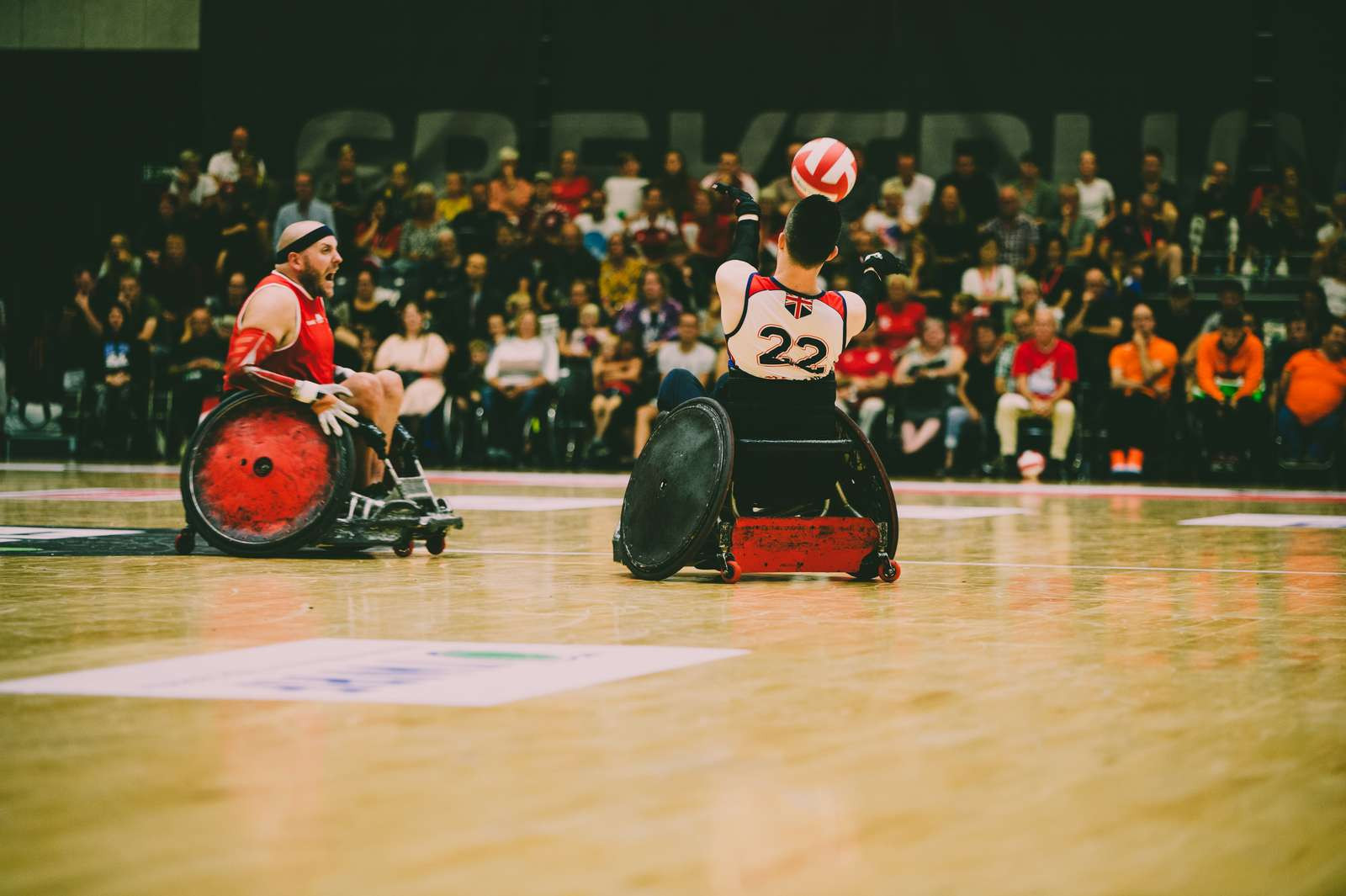 Both sides had already booked their tickets for the Paralympic Games in Tokyo next year by winning yesterday's semi-finals at DGI Huset Vejle.

The Danish upset world number six ranked France in the semi-finals but were powerless to deny Britain a third successive title.

Britain opened up a 10-point lead by the final whistle as they secured a seventh title since the inaugural tournament in 1995.

For Britain qualification for Tokyo 2020 ensures their appearance at a sixth consecutive Paralympics.

In the bronze medal match, France edged to a 55-43 triumph against Sweden.

Both France and Sweden, in finishing third and fourth, respectively, are assured of an invitation to the final qualification event for Tokyo 2020, scheduled to be held early next year.

Germany won 69-44 against The Netherlands to claim fifth place,.

Switzerland finished seventh with a 46-43 win against Poland.