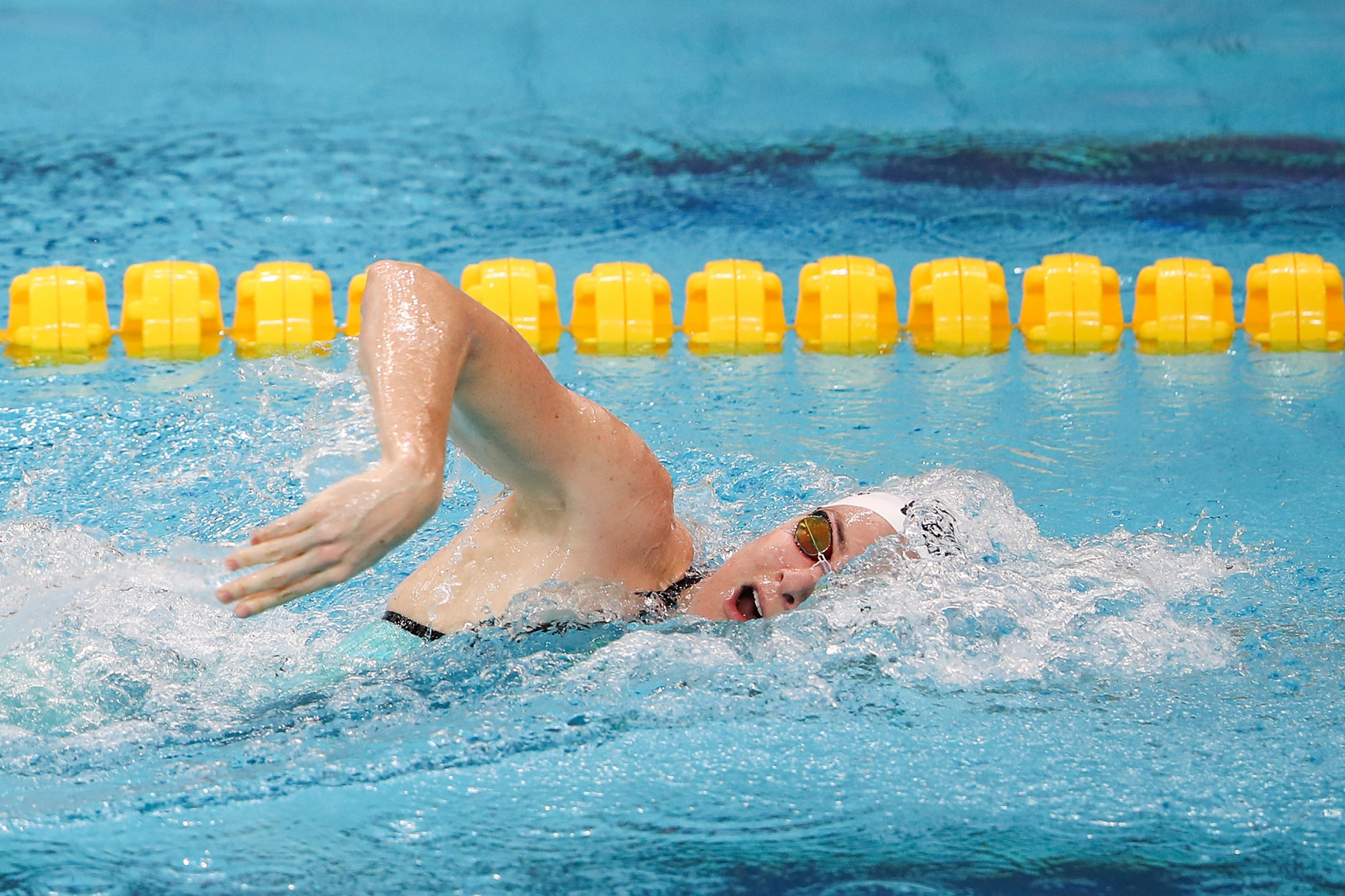 Campbell sealed a fourth title in three days at the Natatorium of the Jinan Olympic Sport Centre as she won the women's 100 metres freestyle in 52.34sec.

Seebohm later collected a bronze medal in the 200m medley as Hungarian Katinka Hosszú won a fourth title of the meet.

Mitchell Larkin and Thomas Fraser-Holmes also secured wins for Australia on a busy night in the Jinan pool.

Larkin led an Australian 1-2 in winning the 100m backstroke final ahead of Tristan Jason Holland.

The bronze medal was won by Michael Andrew of the United States in 54.44.