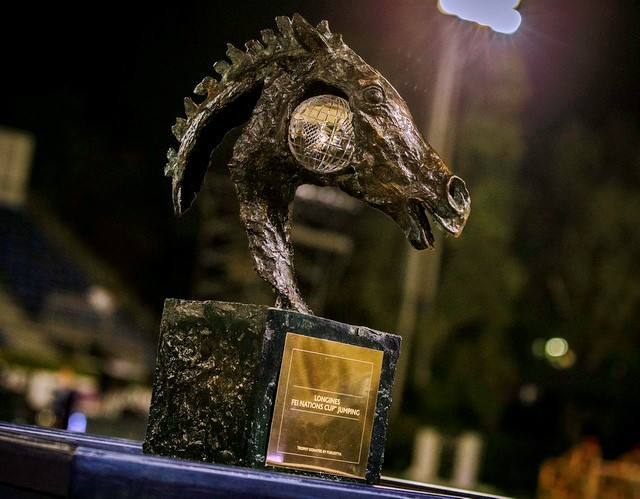 A gritty performance from Di Lampard's British team saw them qualify for the final as they won the International Equestrian Federation (FEI) Jumping Nations Cup of Ireland in Dublin.

The team of Ben Maher, Scott Brash, Emily Moffitt and Holly Smith were lying last on the leaderboard going into the final leg of the Europe Division 1 series but booked their place in the final in Barcelona with a commanding win in Dublin.

Britain claim the last of seven spots in Barcelona for the October World Final, which offers team qualification for Tokyo 2020, as Germany, the Netherlands and Austria missed out.

At the Dublin Horse Show, Brash with Hello Jefferson and Moffitt on board Winning Good jumped clear as Maher picked up a single time fault on Concona.

Britain take victory ahead of Italy in second and Ireland in third. Switzerland finish fourth ahead of Netherlands in fifth, Mexico in sixth, and Sweden in seventh.#Devenish #TheUnderwritingExchange #Equiline #BeProud

Italy were their closest rivals for glory but trailed behind on 12 points after two fences were knocked down and a further four time faults were added.