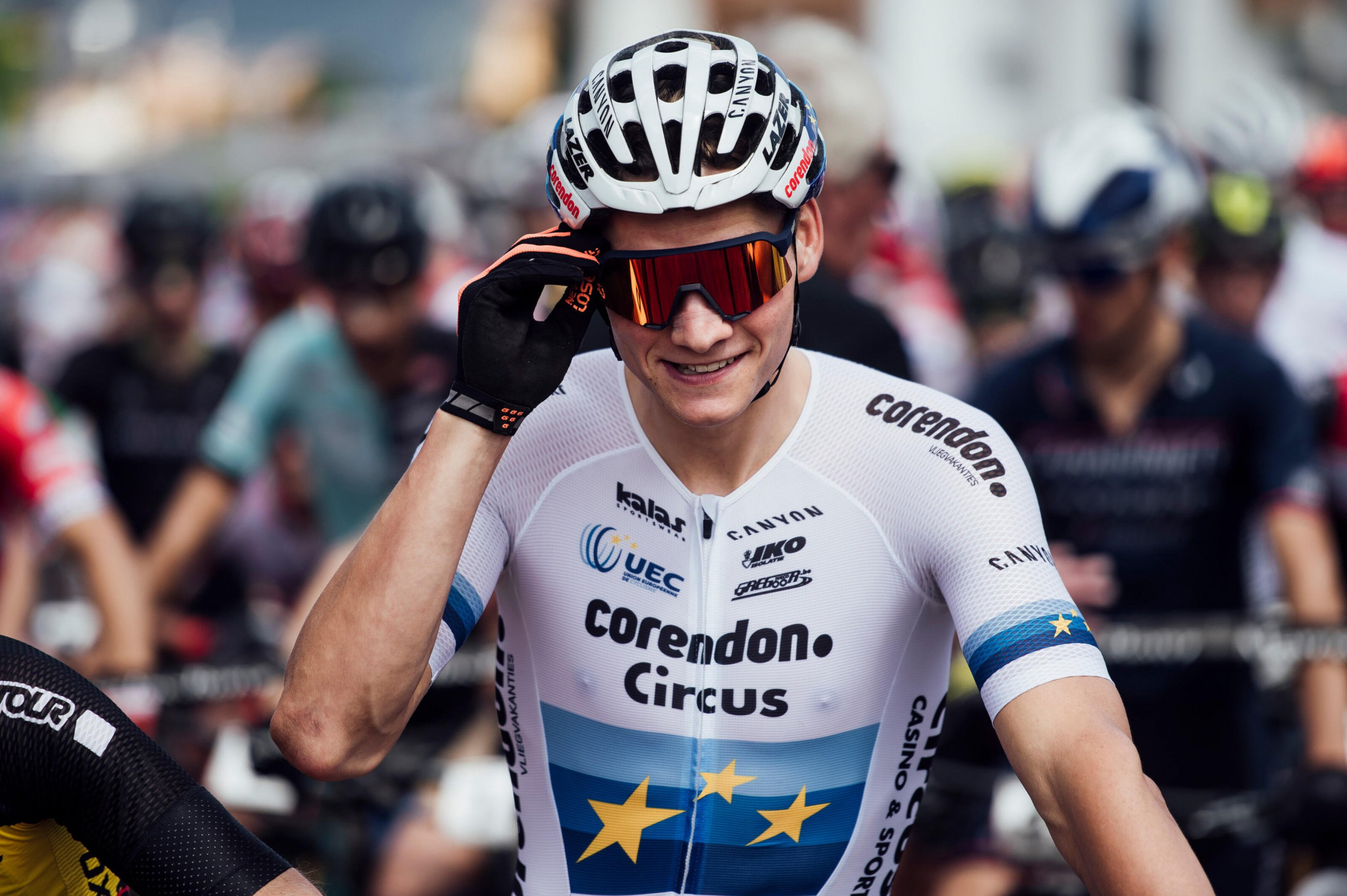 In the women's race, Pauline Ferrand-Prevot of France edged out Swizterland's Jolanda Neff to claim victory as both riders crossed the line in 21:38.

Jenny Risveds of Sweden came third, just a second behind.

The Olympic course finals will take place on Sunday (August 11), where Schurter and Neff, leader of the women's rankings, will seek further glory on home soil.

Britain's Laurie Greenland upset the French dominance in the men's Downhill World Cup round at Val di Sole last weekend and will look to build on that success in Switzerland tomorrow.

The 22-year-old claimed a second and third place finish in World Cup stages in 2018 but his win in Italy was a first podium of the season.

The 2015 UCI junior world champion put the cat among the pigeons with victory and will be one to watch as the men's downhill begins.

The French trio of Amaury Pierron, Loïc Bruni and Loris Vergier have consistently triumphed in the event across 2018 and into the current campaign.

Bruni leads the overall standings and will aim to get back on to the top step of the podium after placing second behind Greenland in Val di Sole.

Australian Troy Brosnan is 400 points behind the Frenchman and will aim to widen his 48-point advantage over Briton Danny Hart tomorrow.

France's Marine Cabirou claimed gold in the women's downhill in Italy as she climbed to second in the overall standings behind leader Tracey Hannah.

Hannah, from Australia, has a lead of 380 points and could seal the overall World Cup title with victory.

Britain's Rachel Atherton had been Hannah's main rival for World Cup glory but ruptured an Achilles tendon in July which has ruled her out for the rest of the season.

Atherton has a lead of almost 400 points over Italy's Veronika Widmann in third place but with two legs of the season to go, she may struggle to hold onto that position.