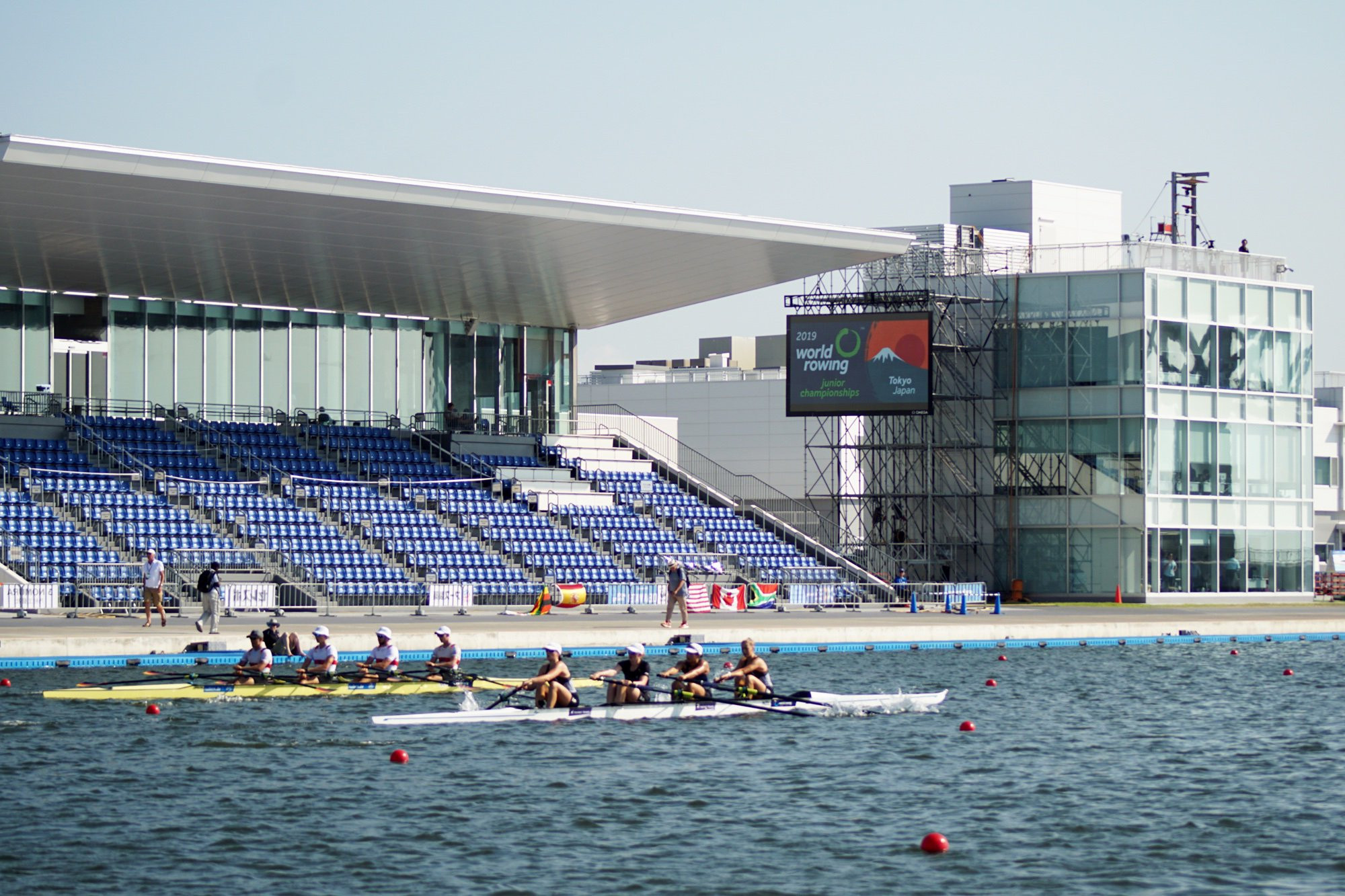 Three UnIted States crews progressed to the finals of their respective competitions on the third day of the World Rowing Junior Championships in Tokyo, which is doubling as a test event for next year's Olympic Games.

The US topped the medal table at the championships last year and remain on course to do the same at the Sea Forest Waterway as the men's eight, women's coxless four and women's four reached the finals through the repechage.

They cruised through to the finish in 5min 45.22sec with a four-second lead over the Polish crew, who clocked 5:49.14 in second as Hungary and China also progressed.

They will join heat winners Germany and Britain in the final.

"We were just trying to get over some nerves that we had yesterday and just get out there and race a hard race," Ozaeta said.

"Every country is coming out and putting everything on the water, and we’re just trying to do our best to stay with everybody and push off as much as we can."

The American boat slowly increased its advantage in the third quarter of the race before pulling away in the final strokes.

They will race against Italy, New Zealand, China and Germany in the final.

Third place was enough for the US women's four as Carina Baxter's crew of Lindsey Rust, Morgan Linsley, Alena Criss and Aidan Wrenn-Walz progressed to the final.

The 'A' and 'B' semi finals will be held in the men's pairs, single sculls, double sculls and quadruple sculls tomorrow.