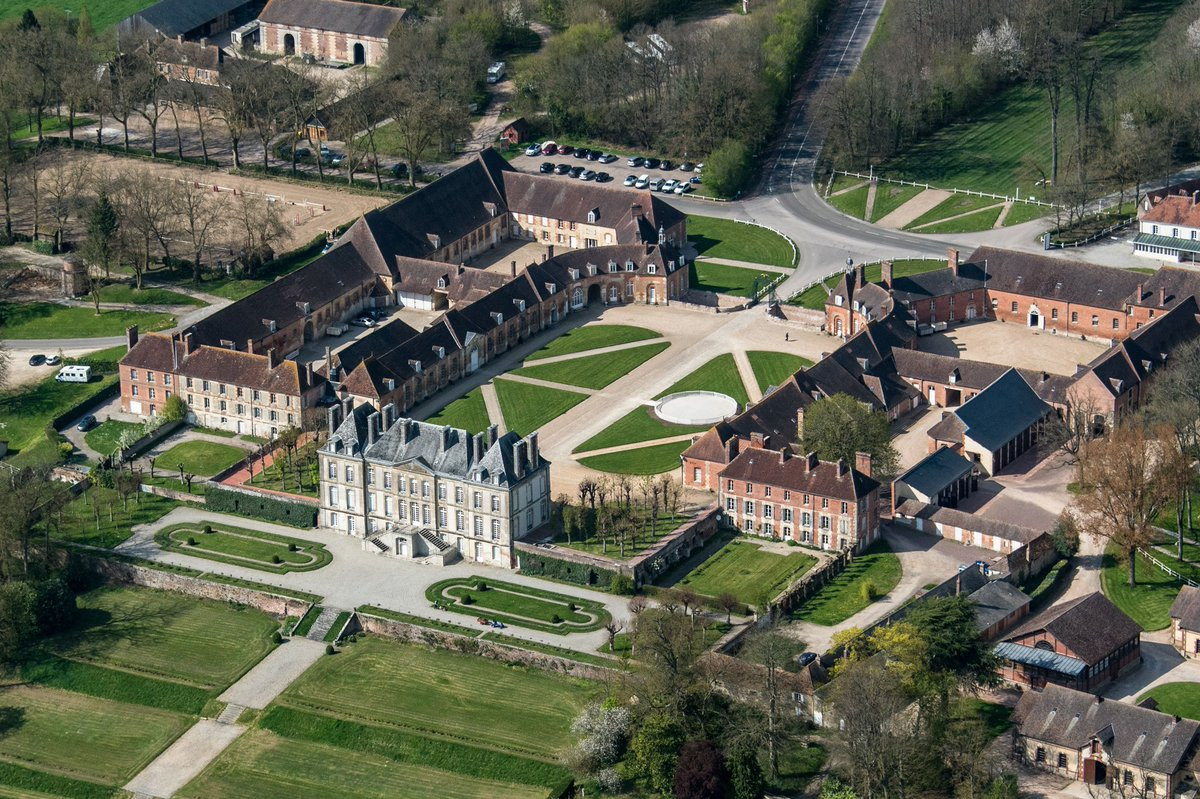 Le Grand Complet was the largest international eventing competition last year in terms of the number of competitors, attracting a total of 370.

It is also ranked first in terms of number of entries in the FEI Eventing Nations Cup, with 107 pairs.

Italy go into the four-day event, due to conclude on Sunday (August 11), with a five-point lead over Sweden at the top of the FEI Eventing Nations Cup standings.

Last time out, Sir Mark Todd, one of the finest horsemen in sports history, stunned the equestrian world by announcing his retirement after helping New Zealand to victory at the fourth FEI Eventing Nations Cup of the season in Cappoquin in Ireland.

The Kiwis finished narrowly ahead of the hosts, with Italy beating Sweden to third place.

Team New Zealand set out to to stun last time out! 🤩
A legendary trio grew from strength to strength through each day of the FEI Eventing Nations Cup of Ireland.
Which team will stride above the rest as the nations head to Haras du Pin?
Full video 👉 https://t.co/vmzsm6jRU1 pic.twitter.com/gYypycdwyX

Haras du Pin, situated around 200 kilometres west of Paris, spans over 1,000 hectares of land and is regarded as an innovation of architecture in the equestrian world.

It was the venue for the 2014 FEI World Equestrian Games.

Le Grand Complet, celebrating its 23rd anniversary this year, was created by the Le Goupil family.

Andre Le Goupil had been a member of the French squad at the 1968 Olympic Games in Mexico City, while his four sons all became riders alongside a group of close friends who were said to be "addicted to the spirit of eventing".

"One of the best assets of the venue is its hilly topography across fields with centenary oaks, natural ditches and lakes that offer so many possibilities to Pierre Le Goupil, the course designer and builder," Xavier Boudon, spokesman for Le Grand Complet, said.

"Being a former top-level eventer, he goes for demanding, technical and spectacular courses, always with the horse welfare in mind, by insisting on the quality of the ground.

"He never minds putting everything that it takes to get the optimum, even until the very last minute if required."