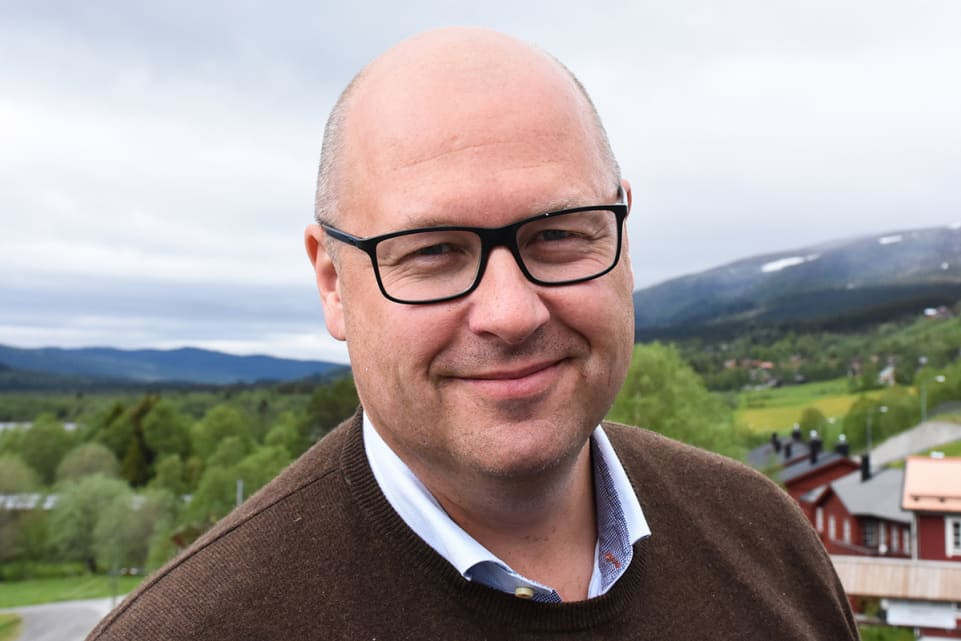 Sweden's Niklas Carlsson has been appointed as the new permanent secretary general of the International Biathlon Union (IBU).

Carlsson, who served as chief executive of this year's Alpine Ski World Championships in Åre, replaces Norway’s Alf Koksvik, who had held the role on an interim basis since March.

He will join the IBU on September 1, over a month before the worldwide body holds an Extraordinary Congress in Munich to approve its news constitution and strategic plan.

Koksvik replaced Martin Kuchenmeister, who left the organisation in acrimonious circumstances after the IBU refused to appoint him as the permanent secretary general owing to his personal relationship with assistant Marie-Luise Kreilinger, who also stood down.

The Austrian had been appointed to succeed Nicole Resch, who quit after she was implicated in a criminal investigation alongside former President Anders Bessberg.

Carlsson is the first official to hold the role of IBU secretary general on a permanent basis following Resch's resignation.

His appointment means the IBU will have an all-Swedish leadership as he hails from the same country as President Olle Dahlin.

In a statement, the IBU said Carlsson, a former secretary general of the Swedish Ski Federation, was chosen "from a list of highly-qualified candidates following a comprehensive six-month selection process".

"I am excited to join the IBU at this thrilling time for the sport and the federation," Carlsson said.

"I am looking forward to getting to know the biathlon family and will work myself into every detail of this fascinating sport, which I have followed closely in the past.

"I hope that my experience in heading sports organisations, delivering strategies, negotiating TV and marketing contracts, organising major events, and being a coach and athlete will successfully contribute to the short and long-term future of our sport.

"Enhancing the strong foundation biathlon already has, the experienced team in Salzburg and I will deliver the execution of the new strategic plan and the implementation of institutional reforms.”

Dahlin said the IBU was "delighted" with the appointment of his compatriot, who worked as the events and sponsoring manager of the International Ski Federation for three years.

"The Executive Board made it a prerequisite in the recruitment process that only candidates with extensive and diverse multi-stakeholder experience would be considered, and there is no doubt Niklas meets that criteria," the IBU President said.

"He comes from winter sports, he has run a major Organising Committee and National Federation, he has expert insights and knowledge of the daily business of an International Federation and how it is run, and as a Board member, is familiar with high-level corporate management and oversight.

"With his strong leadership experience and winter sports background, I have no doubt Niklas will do an excellent job in heading our operations and developing the sport of biathlon as part of our strategic plan."