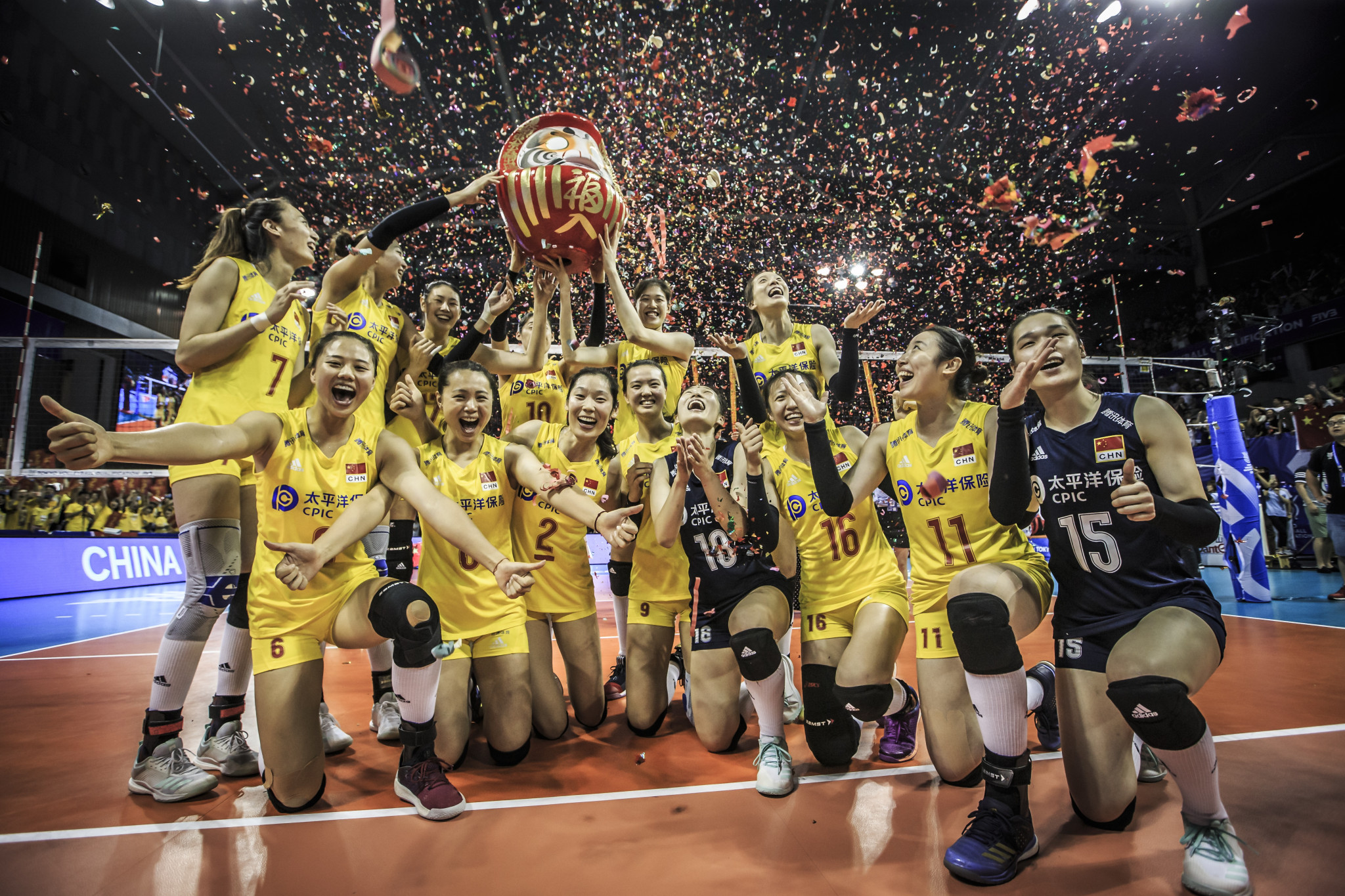 China secured their place at Tokyo 2020 to defend their women's volleyball Olympic title from Rio 2016 after they beat Turkey in straight sets in Ningbo.

The hosts triumphed 25-18, 25-12, 25-18 at Beilun Gymnasium to clinch top spot in Pool B on the last day of the International Volleyball Federation Women's Intercontinental Tokyo 2020 Qualification Tournament.

Captain Zhu Ting, the Most Valuable Player at Rio 2016, bagged a match-high 20 points, with a 56 per cent attacking efficiency plus three blocks and two aces.

Zhang Changning added another 16 points with an attacking ratio of 61 per cent plus four blocks and one ace.

Also qualifying for Tokyo 2020 were Italy, Russia, Serbia and the United States.

Russia and the US, bronze medallists at Rio 2016, also prevailed on home soil, in Pools E and C respectively.

The six pool winners join hosts Japan at next year’s Olympics, while the five other spots will be filled at continental qualifiers in January.