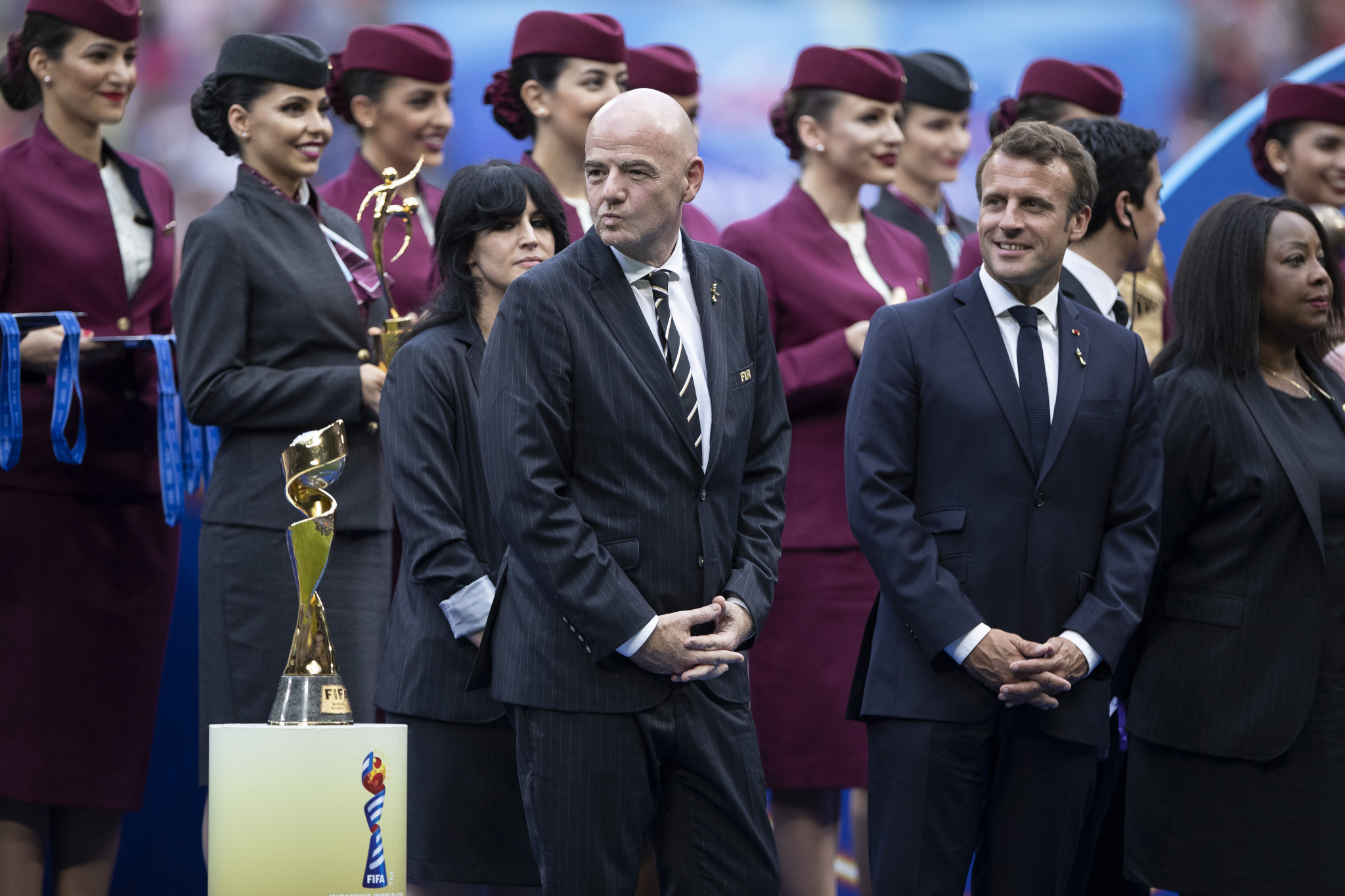 The FIFA Council have unanimously voted to expand the Women's World Cup from 24 to 32 teams, starting from the next edition of the tournament in 2023.

FIFA were expected to make a decision on the next host of their leading international women's football tournament in March 2020 and for the bidders to submit their plans by October 4 this year.

The deadline for submission has been pushed back to December, however, to give nations time to adapt to FIFA's decision, while the final announcement on the 2023 hosts is now due to be made in May 2020.

FIFA President Gianni Infantino said: "The astounding success of this year’s FIFA Women’s World Cup in France made it very clear that this is the time to keep the momentum going and take concrete steps to foster the growth of women’s football.

"I am glad to see this proposal – the first of several - becoming a reality."

Infantino added: "The expansion reaches far beyond the eight additional participating teams: it means that, from now on, dozens more member associations will organise their women’s football programme knowing they have a realistic chance of qualifying.

"The FIFA Women’s World Cup is the most powerful trigger for the professionalisation of the women’s game, but it comes but once every four years and is only the top of a much greater pyramid.

"In the meantime, we all have a duty to do the groundwork and strengthen women’s football development infrastructure across all confederations."

The 32 teams will be split into eight groups of four at the finals, mirroring the men's tournament between 1998 and 2018.

United States are the current women's world champions, beating The Netherlands 2-0 in the final in France last month.