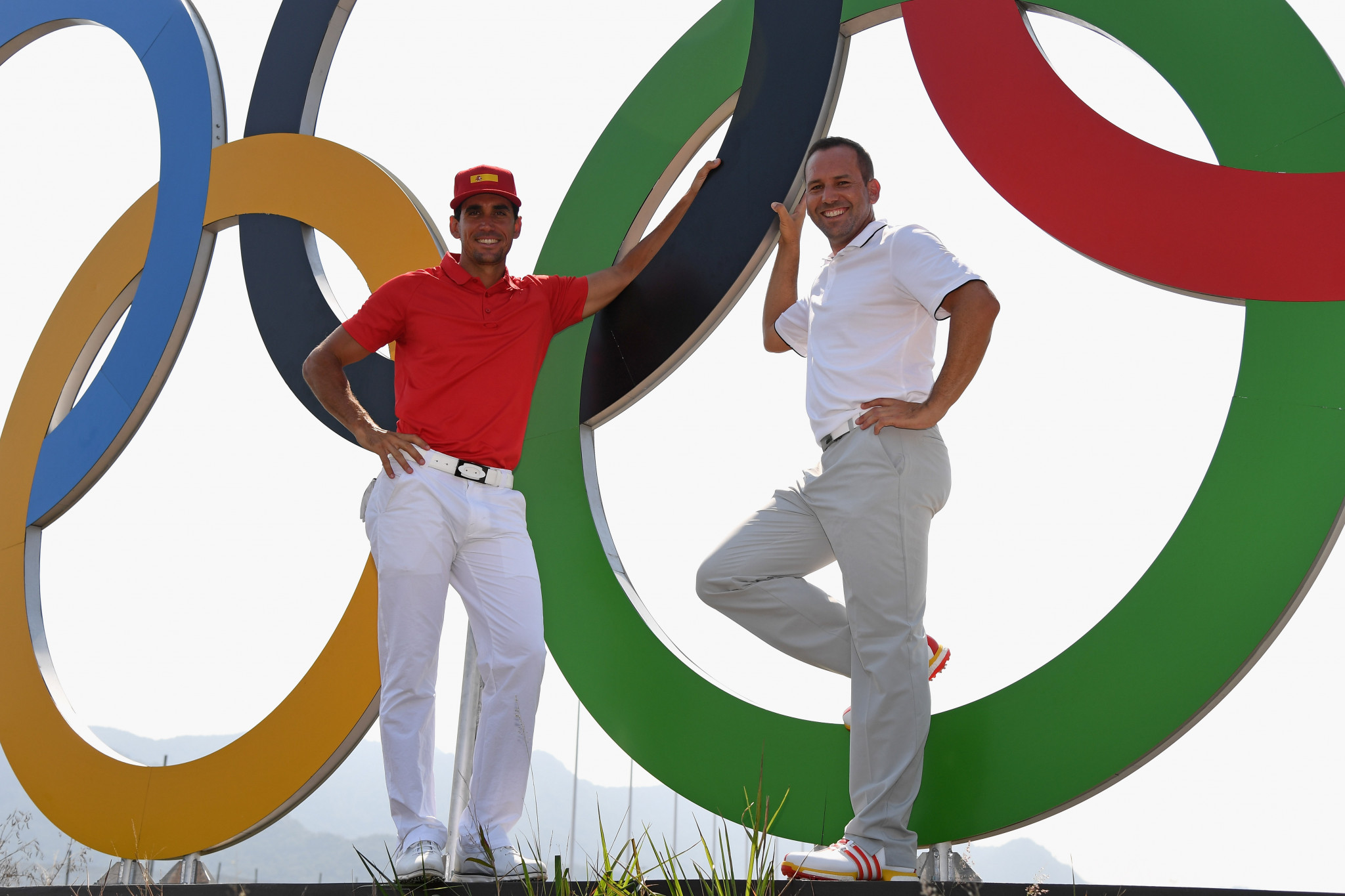 The PGA Tour has announced that its season will work around the Tokyo 2020 Olympics with no other tournaments clashing with the Games in Japan.

An "open week" has been scheduled between July 27 and August 2 to accommodate the men's Olympic golf event while other adjustments to the calendar have also been made to help players prepare.

Golf returned to the Olympic programme at Rio 2016 for the first time since 1904 but the move was not met with universal enthusiasm among the world's top professional players.

A large number of big names withdrew from the men's event citing reasons including the Zika virus, the lack of prize money and packed schedules.

This included the top four in the world rankings at the time, Australia's Jason Day, Americans Dustin Johnson and Jordan Speith and Ireland's Rory McIlroy.

The PGA Tour also scheduled the John Deere Classic at the same time as the Olympic tournament but interest in Tokyo appears greater with four-time major champion McIlroy and the sport's icon Tiger Woods among the top names who have indicated their wish to play.

Other changes to fit around the Games include the World Golf Championships-FedEx St. Jude Invitational moving from late July to the first week of the month.

The important event in Memphis, won on Sunday (July 28) by American Brooks Koepka, has switched places in the schedule with the 3M Open in Maine.

It has also been agreed to move the Rocket Mortgage Classic in Detroit to late May, a month earlier.

The Zika virus was one of the main fears in the build-up to the 2016 Games but worries proved unfounded.

Carried by mosquitoes, the virus was linked with microcephaly, a condition in which babies are born with small heads and underdeveloped brains.

It was a concern in parts of the Americas and athletes withdrew despite insistence from organisers and local officials that it would not be a problem.

The World Health Organization later confirmed after the conclusion of the Olympics that there were no cases of Zika recorded among anyone associated with the Games.

Tokyo 2020 will host its golf tournaments at the Kasumigaseki Country Club.