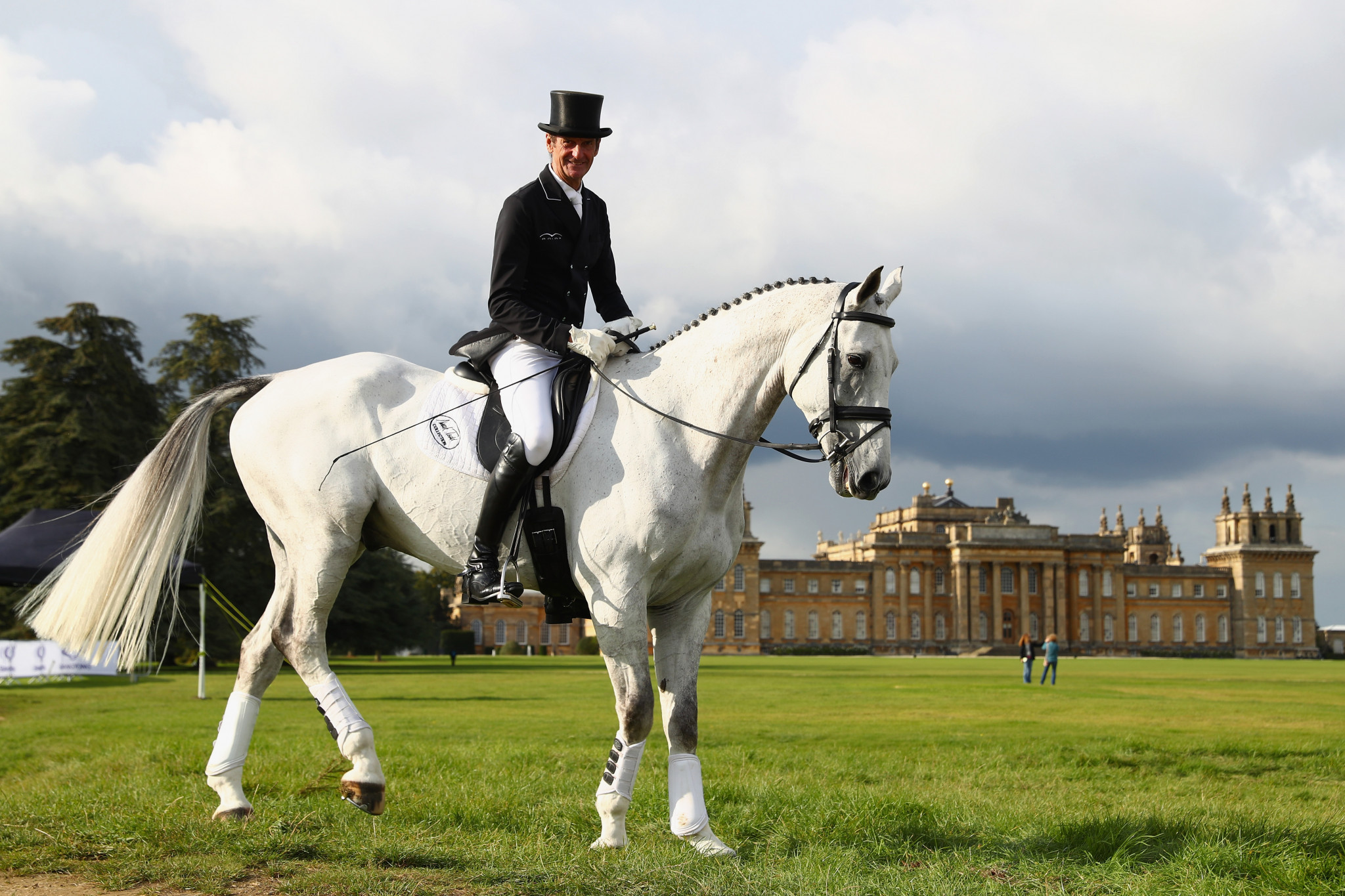 Sir Mark Todd, one of the finest horsemen in sports history, stunned the equestrian world tonight by announcing his retirement after helping New Zealand to victory at the fourth International Equestrian Federation (FEI) Eventing Nations Cup of the season at Cappoquin in Ireland.

The 63-year-old, voted the FEI’s rider of the 20th century, won individual Olympic eventing titles at the 1984 Los Angeles and 1988 Seoul Olympics, and has world titles in team eventing from 1990 and 1998.

This will be Todd’s second, and perhaps final retirement, as he halted his career after riding at the 2000 Sydney Olympics, returning to competition in time to qualify for the Beijing 2008 Games.

Todd also competed for his country at the London 2012 and Rio 2016 Games, making a total of seven Olympic appearances.

In London and Rio, he competed as the second-oldest New Zealand Olympian in history.

But the Rio Games, at which he finished seventh individually, involved what he described as one of the lowest points of his career in the team event.

He went into the jumping phase as the last member of the team and, with the possibility of bringing home gold, dropped four rails, with the team subsequently missing the podium by one place.

Tonight’s competition involved a very different atmosphere, however, as New Zealand maintained the lead they had established in yesterday’s cross country.

They finished narrowly ahead of the hosts, with Italy beating Sweden, hoping to extend their overall Series lead, to third place.

Todd, who has also won four Badminton titles and five at Burghley, told Reuters: “I had been thinking about it for some time.

“The opportunity came up at the end of last year with the racing and I can’t keep going (with eventing) forever.

“I had initially thought I may stay on for one more Olympic Games but since I got back into the racing my attention has been taken away from the eventing and I was finding it harder and harder to focus on the eventing.”