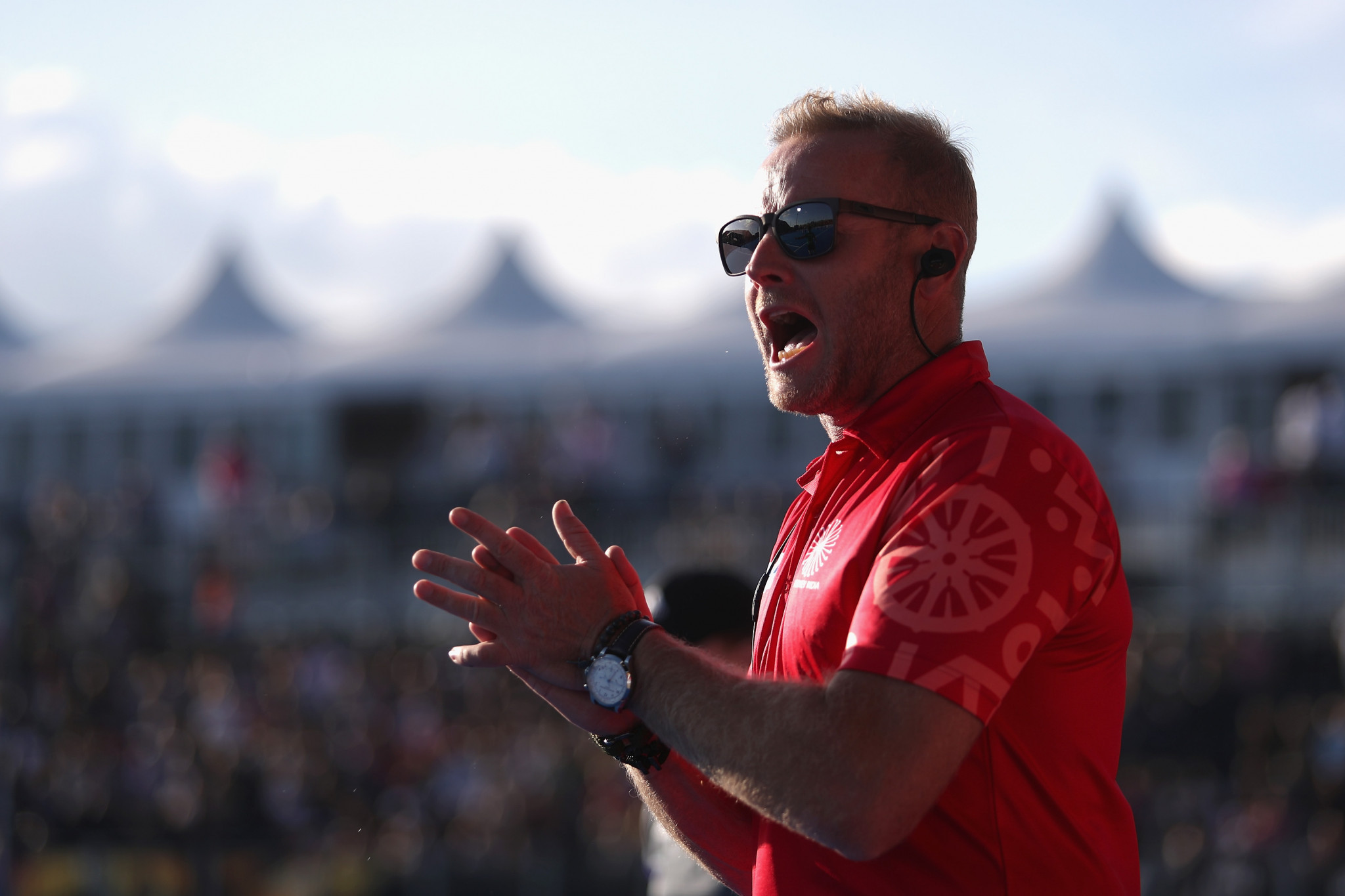 India women’s hockey coach Sjoerd Marijne has taken an unusual approach to improving his players’ skills – by instructing them to learn taekwondo.

The Indian squad has been undergoing sessions under qualified coaches in a bid to improve fitness, coordination and balance, as reported by The New Indian Express.

Dutchman Marijne was impressed when he witnessed hockey coaches from his homeland implement judo classes for their players, it is claimed.

But the 45-year-old reportedly felt judo was too dangerous and opted for taekwondo instead, believing it would provide variety in training.

“If you train only as a hockey player, you are always making the same kind of movem­ents,” Marijne said.

“It’s important for athletes to learn movements to control the body.

“Taekwondo helps with coordination and balance.

“They can make leaps to get the ball.”

India are midway through a national camp which is set to conclude on August 11, by which time they are due to have completed four taekwondo sessions.

The New Indian Express reported Marijne as saying that his team could revisit the sport once a week in the future.

Last month, Marijne guided India to a 3-1 victory against Japan in the final of the International Hockey Federation Women’s Series Finals in Hiroshima.

India had already secured their spot at the Tokyo 2020 Olympic Games by virtue of reaching the final.