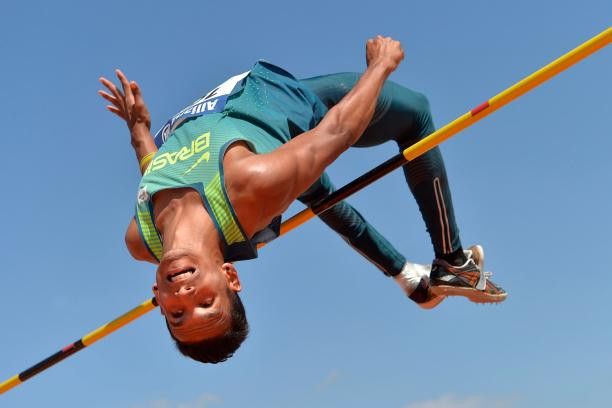 The World Para Athletics Junior Championships is set to return to Nottwil tomorrow following their debut in the same location two years ago.

The Swiss town hosted the 2017 edition after the International Paralympic Committee (IPC) introduced a world junior athletics competition for the first time.

The event is due to take place Sport Arena of the Swiss Paraplegic Centre, with organisers hoping to see an increase on the 275 athletes who competed in 2017.

Competition will take place in under-20 and under-17 categories, with athletes born in 2005 the youngest eligible to compete.

The United States will be looking to once again lead  the medal table, having come out on top two years ago with 18 golds

Hosts Switzerland have included under-20 competitor Licia Mussinelli, who finished fourth in the 2017 T54 400 metres, and under-17 athletes Linda Flury, Dario Studer and Matiwos Russom.

For the US, Noah Malone is one of the great medal hopes after breaking not only the 100m meeting record when running 10.62sec at the Hoosier Crossroads Conference in May, but also the world record of 10.66 in the T12 class for the visually impaired.

Britain meanwhile are sending 15 athletes to compete, including two medallists from the 2017 edition, Karim Chan and Ethan Kirby.

Chan won the T20 long jump title two years ago, while Kirby won silver back in 2017 in the T20 400m and will compete over the same distance once more in Nottwil.